However, Twitter has only released a beta version in December 2020. While waiting for the global version, let’s find out what is Twitter Spaces first. When you know how to use it and what for, later, you can just use it easily when the official version is released.

What is Twitter Spaces? As Twitter’s newest feature, Twitter Spaces allows users to share live audio and create room for discussion, just like the Clubhouse app. When creating a room, you get a variety of audios so followers can send feedback and communicate with you in person.

With similar features, what makes Twitter Spaces better than Clubhouse? As we know, Clubhouse offers exclusivity. You cannot record anything in the rooms and everything will disappear after the room ends. It might less flexible, but this is the main offer from Clubhouse, privacy, and exclusivity.

Unlike Clubhouse, Twitter Spaces is equipped with a transcription feature so that every talk in the room can be downloaded after the event ends. This way, you can share information with those who did not have time to join the room.

Twitter Spaces allows you to invite up to ten users. You can control who can talk in the room with preferences such as everyone, the people you follow, and the users you invite.

Second, Twitter Spaces allows you to send emojis to react. If you feel shy to join in the conversation, feel free to use emojis to represent your feedback or thoughts.

Finally, you can also share tweets on Spaces! Therefore, it can be said that Twitter Spices is a hybrid social media that combine text and audio. If you usually using the old version of Twitter, don’t worry, you still have them!

Photo by Alexander Shatov on Unsplash 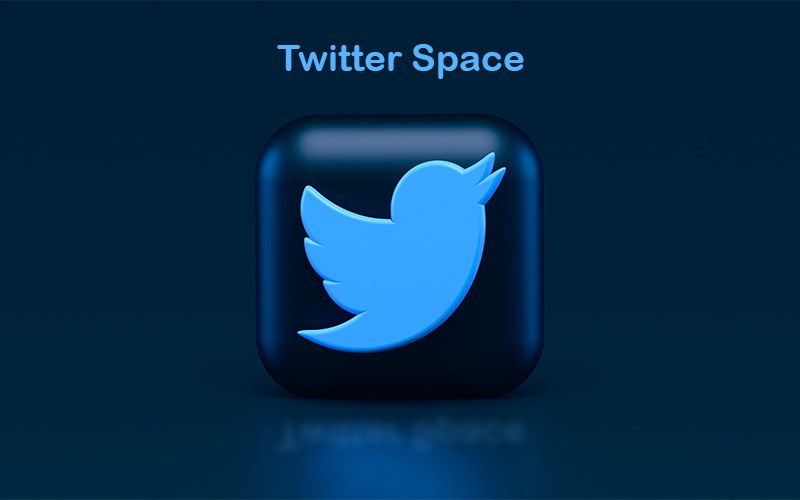