5 Most Wanted IT Jobs in Indonesia…

If you are interested in IT, now is the right time to build a career in the IT world. As Techno.okezone.com said, Amazon Web Services research stated that Indonesia needs 110 million digital workers by 2025. However, until today Indonesia met only 19 percent. It means that the rest 81% is still vacant and who knows, you may be one of the talents to fill in the vacant jobs five years later.

For that, we selected the 5 most wanted IT jobs in Indonesia from today to 2025. Companies with their headhunter are looking for the best IT talents and ready to offer tempting salaries. If the reward is good, why not?

In the era of digitalization, companies are competing to win over customers’ hearts. Considering that they fight on the online battlefield, businesses must find the right strategies to win over the customers’ hearts. These issues are most likely to be the expertise area of a UI/UX designer. They will help developers to design a user-friendly platform.

For online shopping customers, when they feel comfortable and at ease when using the online shopping platform, it is most likely that they will come back to make another purchase. That’s why the UI/UX designer is a must in a web development project and companies will always look for them.

Game is one of the boredom-busting entertainment while spending time at home during the COVID-19 pandemic. It is no surprise that game developer companies, especially mobile game developers, are racking up huge money during the pandemic. For your information, the smartphone users in Indonesia reached 100 million users, making it an easy target for game developers.

Seeing these conditions, what opportunities do we have? Well, more smartphone users mean more customers. The increase of users boosts the game development to even more be dynamic. To meet the user expectations, companies will need a lot of talented game developers who know the latest trends!

Cyber Security Engineer is an IT job that offers tempting salaries, however, the challenge is also real. With the increasing number of internet users, cybercrime is also increasing drastically. According to a report from Tekno.kompas.com, cybercrime in Indonesia has quadrupled during the COVID-19 pandemic.

Therefore, cybersecurity engineers are needed by agencies or companies to keep company data on the server from being leaked or stolen. When companies carry out working from home, all data will be stored in the cloud so that employees can access it wherever they are.

If this data has weak security, it can be stolen and misused by other parties. Therefore, in this case, a cybersecurity engineer is needed. Do you know how much cybersecurity engineers get paid for their hard work? Well, according to data in America, the salary of these jobs can reach 120,000 dollars per year!

What is the job of cloud architects? Cloud architects are tasked with transforming the technical requirements of a project into architectural and design firms. Later, the results of this design and architecture will be used as a guide for working on the project to completion. When looking at the job desk, it may look easy.

However, to be in this position, you must be at least an expert in four abilities, programming languages, networking, security, and operating systems. It certainly is not easy now, right? But the reward is equal though, as a cloud architect in America can earn 128.418 dollars per year (around Rp1.8 billion) or Rp150 million per month. But in Indonesia, there may be a huge gap.

If until now you are still having trouble deciding which career you want to be in, the five jobs above can be taken into consideration. Salary is important, but there is nothing more fortunate in this world than those who can work in the field they love.

Photo by Christina Morillo from Pexels 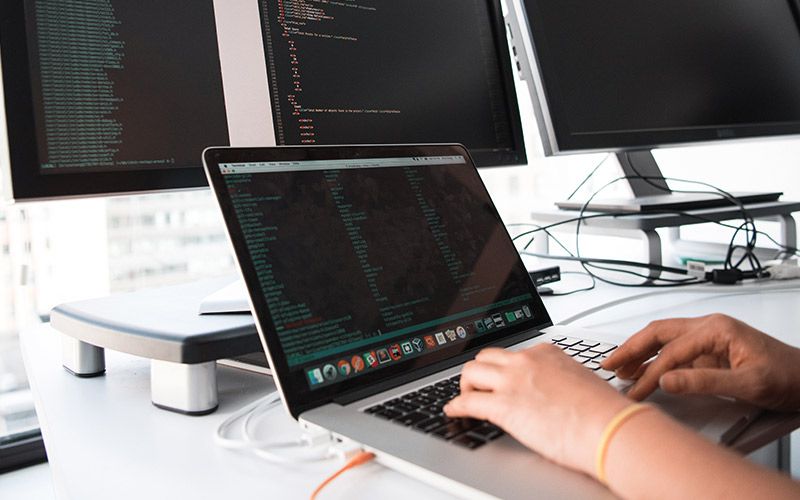 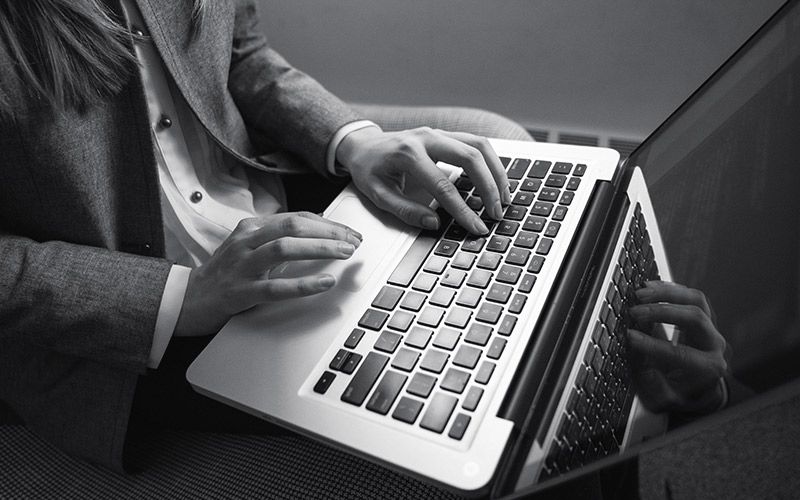