Beware of Phishing Emails, Here’s How to…

Mark Risher, the Senior Director for Account Security, Identity, and Abuse of Google as quoted by teknologi.bisnis.com, revealed that Google detects new types of scams, such as phishing emails that trick users to click on the link sent to their inbox.

He also mentioned that the phishing that recently emerged mostly came from emails claiming to be charities and NGOs fighting COVID19.

Mark said that Google’s security system had found around 18 million malware and phishing attempts that were closely related to COVID19. Not to mention the spam messages that reach 240 million every day around the world.

To protect users, Google has built an advanced security system as a preventive measure. This system will automatically identify and stop threats and thankfully, it has been implemented in various Google products.

Google’s machine learning detects and blocks over 99.9 percent of spam, phishing, and malware. Also, Google built a security system that will alert users whenever they are about to enter suspicious sites and/or scan applications on Google Play before users download them.

Phishing is a method of crime in cyberspace where criminals try to trick the target via email, text message, or telephone. Usually, these nefarious actors disguise themselves as an official institution to deceive the victims and guide them to provide sensitive information such as personal account data, passwords, banking PINs, credit card details, etc.

In phishing by email scams, the fake email looks authentic and the attackers put a link directed to a fake page to trap the victim into giving their personal information.

Although in appearance it is very much like an email sent by an official institution, phishing emails can be identified from their characteristics. Of course, if we are observant enough to recognize it before being tricked by the email content that usually playing with the emotional side of the target.

For that, let’s look at the characteristics of phishing as attached below:

Official companies or institutions always use well-ordered and professional sentences. However, in phishing emails, that’s generally not the case because they are just ordinary people who may not understand good grammar. However, some phishers may have been smart by copying sentences from an official email. If this is the case, you should watch out for phishing emails by looking at other traits.

In phishing e-mails, phishers put a link to a page. The goal of phishing is to get the target to click on the link. The link will lead to a trap page.

It is therefore important not to click on any links in a phishing email. The phishers hope that the target does not check the link and clicks on it without thinking twice. However, If you do cross-check, it will be easy to judge that the URL is fake.

As we mentioned in point number 3, phishers put a link on their email scams. The target will be asked to click on the link. The link leads to a website, for example, a bank website, etc. The website page is created and looked very similar to the original, they even put a logo to convince the victims.

But if we look carefully, we will know that the website page is fake. We can confirm by looking at the URL of the page and comparing it with the real one.

As internet users, we must be careful when online. There are a lot of bad people on the internet and are ready to lure victims. Hopefully, we can be more aware of cybercrime to not be the victims.

Photo by Brett Jordan on Unsplash 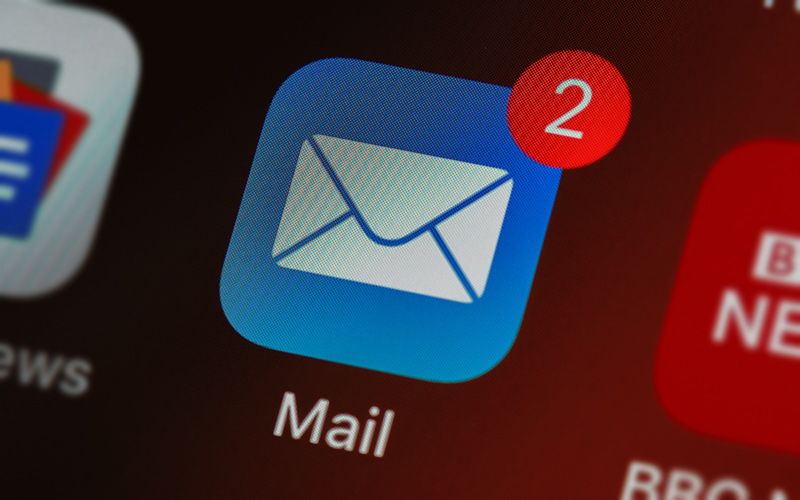 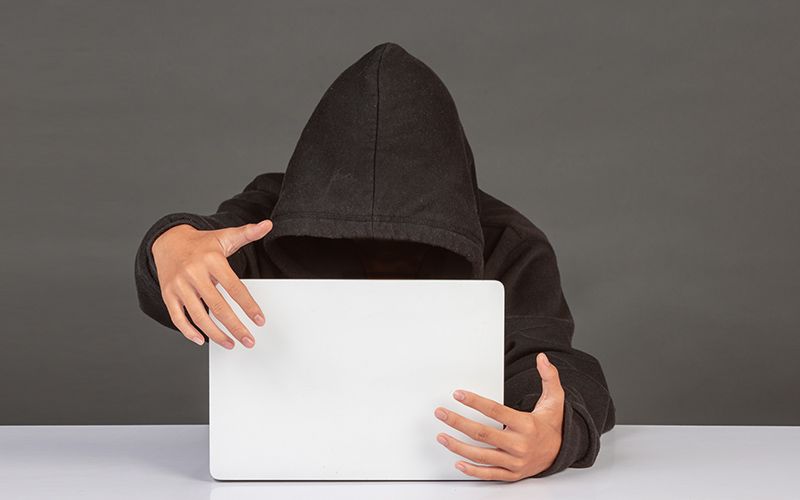 Phishing is a trick to deceive victims…