In the modern era, we cannot close our eyes and ears to the things around us. The world is constantly changing and humans are expected to be able to keep up with these changes. One of them is in terms of work.

In the future, where technology is increasingly sophisticated, old jobs that are no longer relevant will be replaced by machines that are smarter, cheaper, durable, and minimum errors.

It feels sad when we see this fact. Records and administration works that were previously done by humans can now be done by computers and machines. In this case, humans are no longer needed for the works.

We must open our eyes to these changes. Especially in the digital world where technology is getting advanced and growing. Digital transformation is carried out in various aspects of our lives. No doubt, we are the ones who inevitably have to change.

Asking the government to provide jobs while skills are no longer relevant to today’s jobs also doesn’t feel right. Humans to continue to live their life need to follow these changes.

As a result of the digital transformation plan in Indonesia, President Jokowi plans to replace Echelon III and Echelon IV in his ministerial aides with AI or Artificial Intelligence.

As we know, the State Civil Apparatus or ASN is divided into several types of officials, such as Echelon I, II, III, and IV officials. ASN, which has existed for decades, should be renewed according to today’s era. One of them, according to Jokowi, is the task of echelon III and echelon IV which can be replaced by AI (artificial intelligence).

Why is echelon III and echelon IV worthy of being replaced by AI?

First of all, we must know the duties of echelon III and echelon IV. At the central level or at the Ministry, echelon III officials are usually the Head of Section, Head of Field, or other officials of the same level. Meanwhile, at the regional level, they usually hold the positions of Secretary for the Agency, Secretary for Service, Head of Division, and others.

Then, echelon IV officials usually hold positions as Head of Subdivisions and Head of Sections, both at the central and regional levels. President Jokowi wants to streamline the bureaucracy by removing echelon III and echelon IV.

To this, President Jokowi has ordered the Minister of Administrative and Bureaucratic Reform (MenPAN RB) Tjahjo Kumolo to follow up on this plan.

According to Jokowi, replacing echelon III and echelon IV with AI will streamline the bureaucracy. The plan to overhaul the echelon system in ASN will be regulated in the omnibus law which is currently still being debated by the public due to a number of controversial articles.

We think it is normal for the government to reorganize the law that has not been updated for decades. Laws must follow the times but must not neglect the rights of the people for their welfare.

Especially for Jokowi’s plan to overhaul the echelon system in ASN, it seems normal. Nowadays with advanced technology, the writing on paper works has long been helped by the existence of computers. Now, decision-making can be helped with AI so that the role of humans can be reduced.

Humans can focus on humane tasks that computers and technology cannot replace. So, do you agree with Jokowi’s plan? 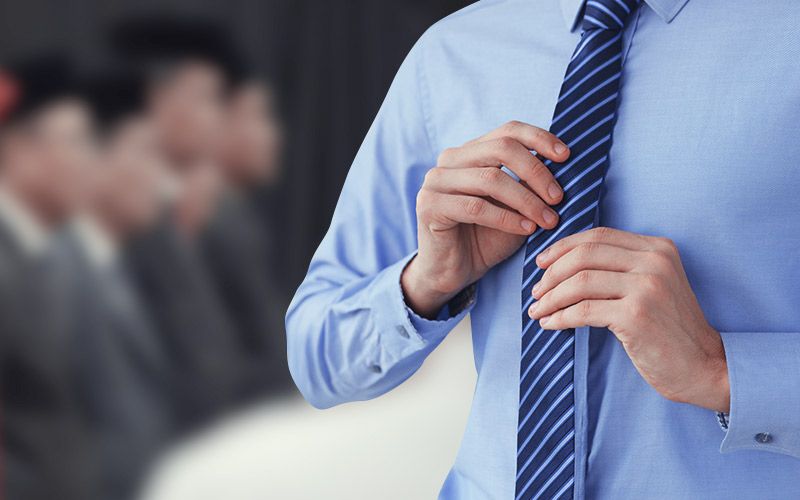