Scientists in Japan Use MRI Scanner to…

Japan is heaven for every technological experiment. Technological developments in Japan are a never-ending story. You will be surprised by every gadget and technology that they ever created. One of the astonishing examples of technology ever created in Japan is using a brain scanner — the modified MRI machine, to read dreams.

Just imagine, people dream in their sleep, and the dreams rarely or hardly ever come back to the memory when waking up. That dream, now, is possible to be read by the newly invented MRI-based technology. There’s a chance to replay the dreams just like watching a video on a device. This idea is insanely unthinkable — just like a dream come true. So how are these scientists in Japan able to do this?

Scientists in Japan were able to turn an MRI (Magnetic Resonance Imaging) machine into a device capable of reading dreams. The MRI as we know it is used in medicine to perform a thorough examination of the body’s organs using magnetic technology and radio waves.

MRI in medicine is used to examine diseases such as cancer, stroke, damage to blood vessels in the brain, tumors, spinal cord injuries, disorders of the eye or inner ear, multiple sclerosis, and to detect head injuries.

The modified MRI machine can not only be used to read dreams but also to reconstruct dreams. When you wake up, you can replay the dream on the screen. In that case, no more forgetting the dream.

How Does It Work?

The ‘dream machine’ works by measuring brain activity while humans are sleeping. The data is then fed into an algorithm that reconstructs the dream. The reconstruction resulted in the playback of the dream.

To give you a clear understanding of this technology, think of a motorbike and the brain works in a pattern that appears each time the motorbike is visualized. Algorithms are used to tie the scanned data from the brain to the correspondingly correlated images.

The Hard Work Behind The Technology

The dream machine scientists have gone through a long series of stages. They first had to ask volunteers to look at still images in different colors. During this process, their modified machine mimics the elements of letters and images seen by the volunteers. Although vague, visuals can be seen on the monitor, similar to hypnosis. The next step is to find ways to visualize the images. 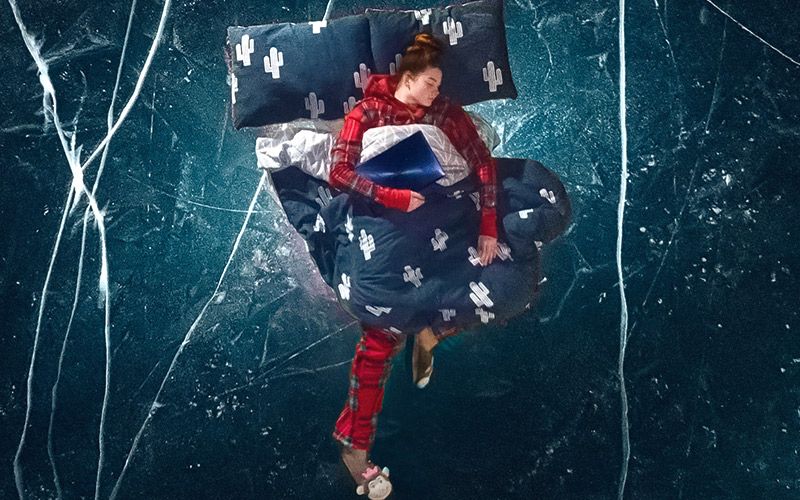 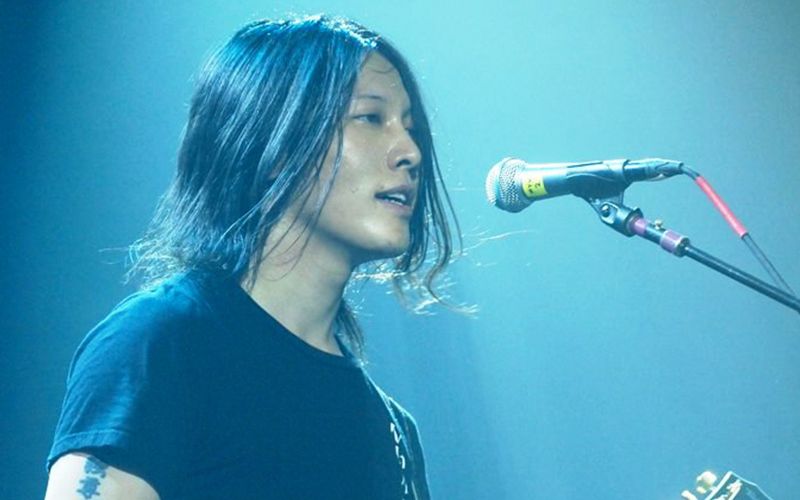 Interesting Facts about the Miyavi Project 3.0