5 Facts of Maksim Yakubets, The FBI…

Maksim Yakubets may never think that his name is sticking out when the authorities mentioned his name as the brain behinds the malware attack on the Garmin IoT platform. Since then, people grow their curiosity over the hacker who can breach into the system security of a company as big as Garmin. So, who is Maksim Yakubets and how is his ‘career’ in the world of hackers? We’ve collected 5 facts about Maksim Yakubets who is now an FBI fugitive.

Hopefully, this information will answer your curiosity!

The first you need to know about Maksim Yakubets is his nationality. He was born in Ukraine, but Maksim Viktorovich Yakubets is Russian. He uses an alias as “Aqua”.

Maxim Yakubets’ activities in the world of hacking are impressive. However, who would have thought that this Russian hacker is still young. When he hijacked the Garmin system, he was 33 years old. This man was apparently born on May 20, 1987!

3. The Leader of a Hacker Group Evil Corps!

In doing his activities, Maksim is not alone. He owns a corporation called the Evil Corps. Interestingly, he even opened his dark business franchise outside Russia.

Just like any other business, Maksim also offers technical support for its franchises. One of the Evil Corps franchises is in England. He promises revenue of 50% with an income of at least 50 thousand dollars per week!

2. The Man Behind Malware Conspiracies Cases

Maksim is hunted by the FBI for his entanglement in several conspiracies for breaking into bank accounts. Maksim was involved in installing malicious software to steal banks’ account credentials.

Therefore, banks are in huge losses from the customer’s money stolen by hackers. Maksim uses email phishing containing Bugat malware. Email receiver who gets tricked may have clicked the link, installing software, and enter their bank accounts credential.

FBI has long hunted for Maksim and offering a reward of as much as Rp 70 billion for everyone who gives information about Maksim. The reward is quite big that we have to understand how dangerous this man is. As an illustration, Maksim had asked for a ransom of Rp. 146 billion when he attacked Garmin with Ransomware.

There it is, the 5 facts about Maksim Yakubets that is still on the run now and is being hunted by the FBI! After reading this, we hope you will be more vigilant. As a piece of additional information, please read also our article “Beware of Phishing Emails, Here’s How to Recognize One”. 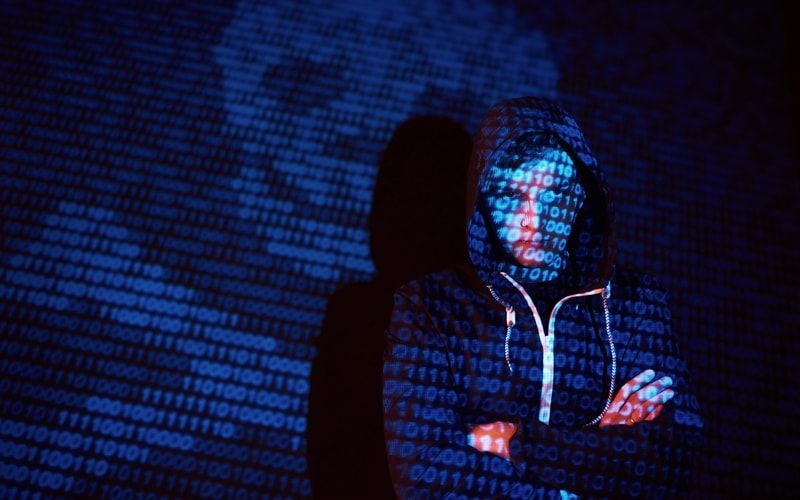