How GeNose from UGM Works in Detecting…

GeNose C19 or GeNose UGM is a rapid test tool made by local Indonesian people and is a big topic recently. GeNose is a cloud-based and AI-based rapid test tool and promising a rapid and accurate process.  The current rapid test tool for COVID19 testing that available in the market is taking hours to days even weeks to get the result. However, with GeNose, it can be done in around 3 minutes and the result can be obtained in around 40 to 50 seconds. Then, how the GeNose from UGM works in detecting COVID19 and release results in a short time?

The use of the rapid test tool GeNose UGM is quite simple, people will be asked to take a breath three times and blow the third breath into the specially made plastic breath bag. The bag then closed and connected to the GeNose machine to start the examining process.

Sensors in the GeNose machine will check the existence of VOC (Volatile Organic Compound) that commonly appear in COVID19 infection. The GeNose machine uses artificial intelligence to conduct a rapid and accurate testing process. It is said that the accuracy of the GeNose is above 90%.

Besides that, the screening result can be seen in real-time for it uses cloud computing. Therefore, people can see the result in around 40 to 50 seconds.

The screening result will appear on the computer screen along with the percentage of infection possibility. For example, the machine shows Prediction: NEGATIVE (0.72) it means that you are classified as COVID19 Negative.

However, if the percentage shows under 50%, you will recommend taking the next COVID19 testing. It is important to note that GeNose C19 is a screening test tool, it is not meant to conduct diagnose of COVID19. If the GeNose machine says you’re positive, you will be asked to take a PCR test.

The other benefit of GeNose is it is low cost.  GeNose Development Team Head, Prof Kuwat Triyana assured that people who take the rapid test screening with GeNose tools will only need to pay around 15.000 to 25.000 rupiah. Far cheaper than the current COVID19 screening tool that available in the market.

The experts’ team also hopes that the mass production of the GeNose machine that targeted around 10.000 units until February 2021 can be achieved soon. Thus, the screening test can cover up to 1,2 million people per day.

(3) The Background Behind GeNose UGM

Another interesting fact is that GeNose UGM has its inspiration first from dogs that can sniff and detect COVID19. The scientist team from UGM starts to research and modification the sniffing machine (Electronic Nose) that they have first developed before the COVID19. It is with the hope that the machine will be able to detect COVID19 in people. Since April 2020, the team worked harder to make it true. After 8 months of working, Gadjah Mada Electronic Nose or GeNose C19 can finally be used as a screening tool for the masses.

With the existence of GeNose UGM, the screening test for COVID19 can be done faster and efficiently. The tool can help the government to reduce the risk of the coronavirus spread. OTG (Positive COVID19 without symptoms) can be detected early and be put on quarantine to avoid spreading it to other people.

GeNose is available for production and sells at Rp 62 million rupiahs per unit (before tax). It can be put in public spaces such as hospitals, airports, terminals, malls, places for worship, etc.

Image by Tumisu from Pixabay 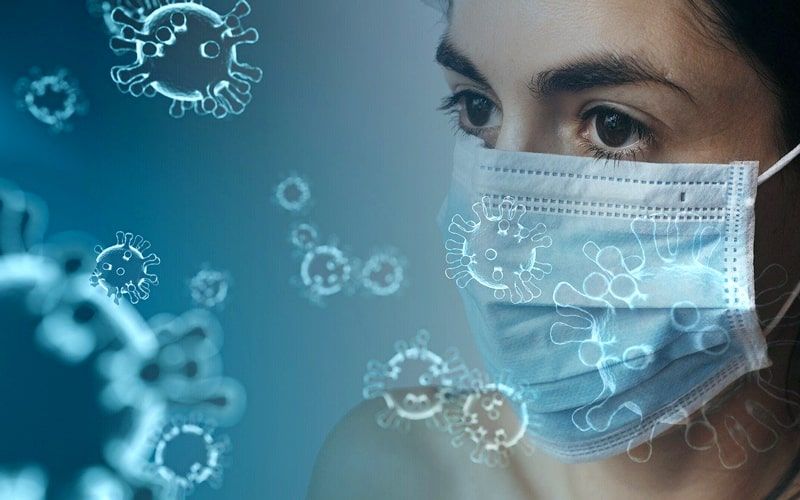