European countries are dominating the world as a country with a fast internet connection. One of them is Sweden, in the fourth position. This country has an internet speed of 55,1 Mbps or eight times faster than Indonesia. If you happen to be fond of streaming the internet, you can watch buffer-free dramas in Sweden!

according to the research from WebsiteToolsTester, the internet connection speed in Jersey is 67,46 Mbps or ten times faster than the internet speed in Indonesia. The Jersey island is part of Britannia. However, the UK must be satisfied in the 34th position because their internet speed is 22,37 Mbps.

As one of the most developed countries and modern in the Southeast Asian region, Singapore becomes the second fastest internet connection in the world. Are you wondering how fast it is to surf the internet in Singapore? Truth be told, they have the internet speed is 70,86 Mbps.

Taiwan is in the first place as a country with the fastest internet speed, with 85,02 Mbps speed. You can download an HD movie in just 8 seconds. Compared to Indonesia, the internet speed in Taiwan is twelve times faster.

The Taiwan government invest so much money to perfecting their digital infrastructure. It is related to the government effort in supporting IT technology startups. The government is sure that these IT technologies startups play a significant role in the Taiwan economy.

The research shows the average internet speed of countries in the world based on a test result submitted by users in every country. With that being said, don’t be surprised if the internet speed in each country is lower than the one presented by other institutions.

Usually, users are using a speed test platform when the sites encounter a problem, including the slow wifi connection. Hence, the average speed of internet connection in a country will be lower than its usual terms.

For these reasons, several parties doubted this research because it doesn’t represent the whole country. However, this research result is considered to be realistic because it is a collection of disruptive network samples that often missed from research.

And then, do you wondering how fast it is to surf the internet in our neighborhood country? Malaysia, as the closest country, has an internet speed of 23,86 Mbps (30th), Sri Lanka 7,67 Mbps (82nd), and Vietnam 7,02 Mbps (89th). The plan to carry out digital transformation is facing a lack of digital infrastructure. The government shall now learn from Taiwan that all-out in supporting the IT industry. 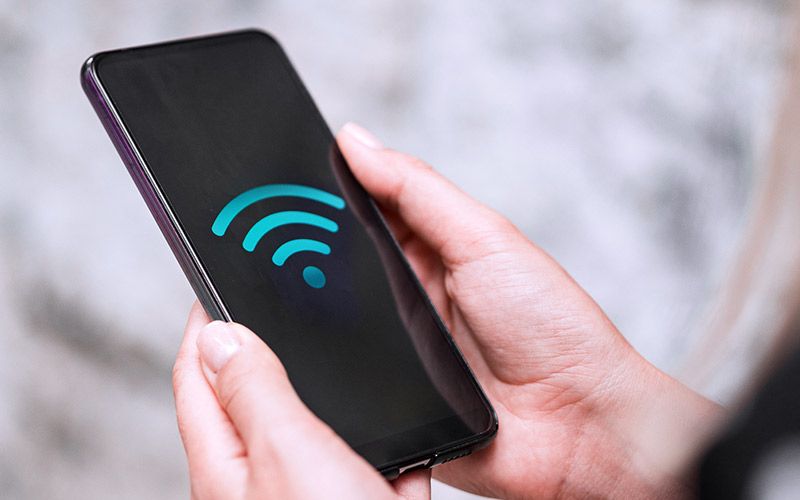