So, what is facial recognition technology, and why it has now become a topic in many places?

How the Facial Recognition Work?

Later, when the camera scan faces, it can identify who are they based on data stored in the database. Unrecognize faces mean the database has no data about these persons. It works like the fingerprint, however, in facial recognition, the object identified is the face.

The Use of Facial Recognition

2001 was the moment where facial recognition technology used in masses, it was in the Super Bowl 2001.

At that time all visitors had their faces scanned using a special CCTV camera. It aims to prevent violence from occurring and facilitate the arrest of criminals at these events.

Nowadays, Facial Recognition technology has been widely used in various ways, one of the closest is Facial Recognition to unlock the cellphone screen. Some types of cellphones now provide three options for unlocking the screen, drawing a pattern, fingerprint, and facial recognition.

Some experts worry that this technology will take away someone’s privacy. Someone else’s face database could be owned by someone else, especially if the company turns out to be misbehaving by selling face databases to other parties, this will be detrimental to the face owner.

According to Kumparan, senator Franken AI rejected applications that use Facial Recognition. According to him, Facial Recognition is designed to operate remotely without the knowledge (consent) of the person identified. One cannot prevent or refuse identification attempts to later connect with strangers. This is different from identification using biometrics such as fingerprints and iris, both of which are still done with the knowledge of the person concerned.

If hacked, hackers will easily get access to your personal data. These are things we don’t want to happen. When someone kidnapped and being a hostage, the criminal can access his/her phone by pointing the camera at his/her face to unlock the phone.

However, the world’s security firms are trying to hack Face ID access by using a 3D mask made of silicone. This incident reminds the developers that no matter how sophisticated the technology is, there are still loopholes to manipulate. 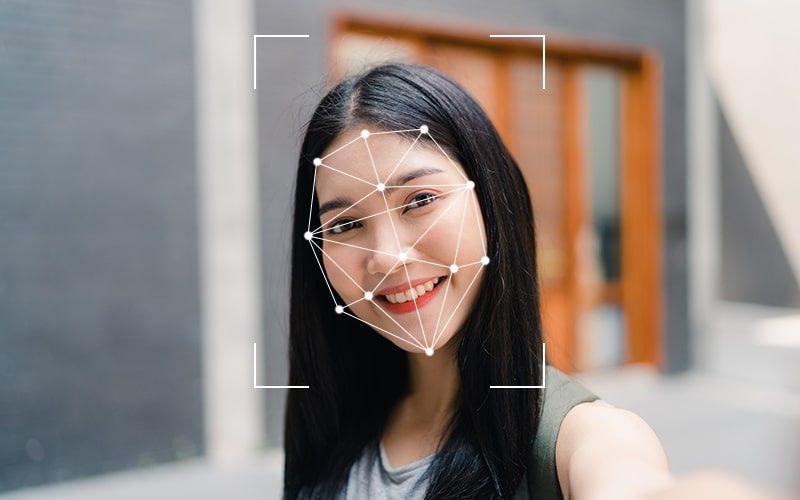 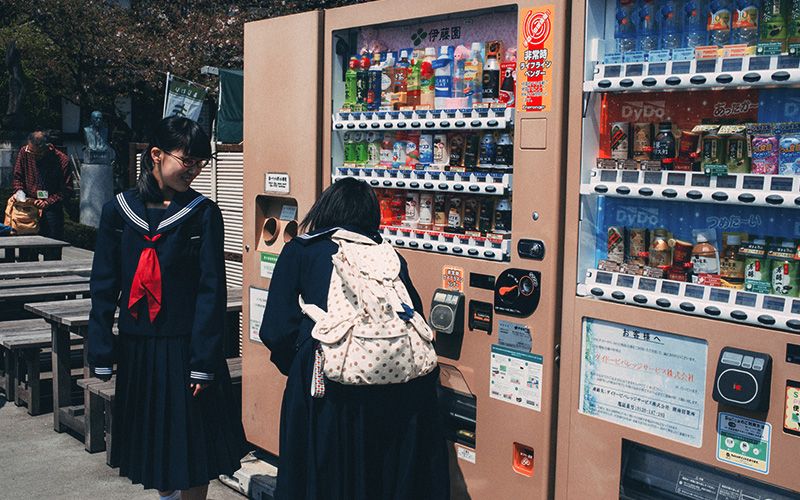 This Vending Machine in Japan Let You Pay with Your…

When traveling to Japan, we may be…