The Korean entertainment industry has moved further by creating a girl band with AI called Eternity. Unlike the AI girl band Aespa, where its member is a mix between humans and AI, Eternity takes full advantage of AI as its only member. The Eternity takes 11 AI figures and all of them have a name, Sarang, Chorong, Seoa, Yejin, Sujin, Jiwoo, Yeoreum, Jaein, Sarang, Dain, Minji, and Hyejin.

The existence of Eternity has put a big question mark on our heads, How similar are these AI girl group members to humans?

To answer this question, please watch their debut music video entitle “I’m Real” on the link below:

After watching the video, what was your first impression of the girl band Eternity?

The MV has caused various reactions. Some people are amazed by the detail of the virtual AI that is highly similar to Korean women. If you pay extra attention, the visual of these AI figures is as realistic as humans with a smooth movement.

The girl band Eternity sure has a weakness. The eleven-member has a similar face that it is difficult to differentiate them from one another. Besides that, this AI girl band also lacks voices for their unclear accents and doesn’t sound like a human.

It is no wonder that the audience feels it creepy when watching the MV from Eternity. The AI girl band surely has a bunch of areas for improvement and it is as well can become a stepping stone to make virtual idols into reality.

In the future, this virtual girl band can likely replace human idols. The AI girl band has unlimited potential to be developed more than the human can do. So, does the Eternity can push the domination of Korean girl bands like Blackpink, Twice, Itzy, and so on? Let’s wait for Pulse9 breakthrough! 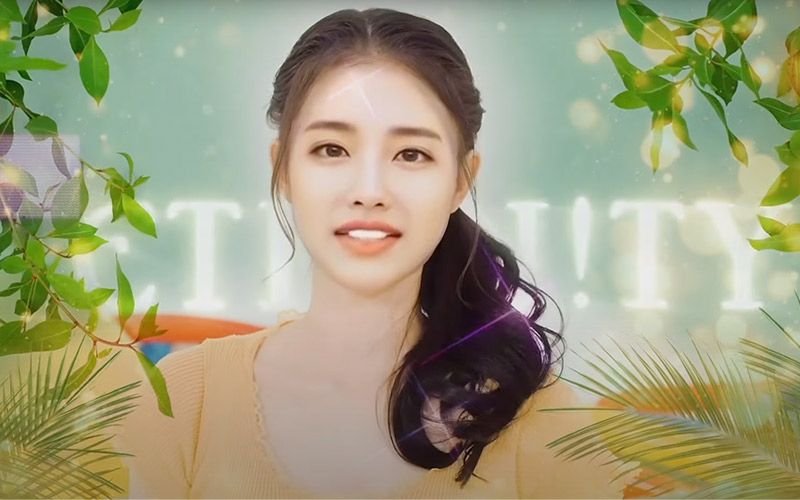