The Difference Between Front End Developer and…

To answer your curiosity, we have interviewed our senior developer who also works as a full-stack developer at AQI, Dwi Iswanto. We asked him several questions in demand for clarity in this topic, thus you will understand the difference between the two from a person who is experienced in this field.

As taken from Glints.com, the following is considered as the definition of front end developer and back end developer.

In simple, the front-end developer is the bridging communication between the company and the users. The work of a front end developer is mainly related to user interaction and website appearance.

Front end developer working hard to turn the design created by the UI designer into a website. They make the button, navigation, images, text, and anything related to the appearance of a website.

The two jobs actually have very different tasks and assignments, however, they are very related and impossible to be separate from each other. If you are curious about how fun it is to be a front-end developer or back-end developer, try to apply for a vacancy in our company!

Currently, we open several positions for back end developer and front end developer. For details, please go to our career page.

Photo by Annie Spratt on Unsplash 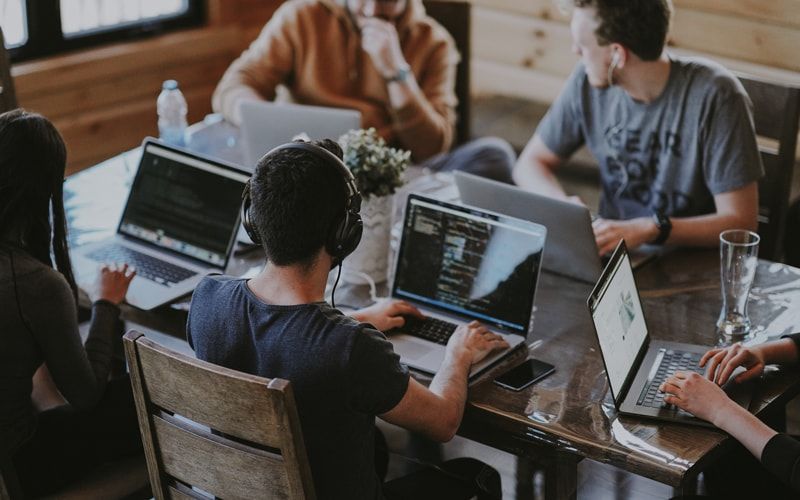 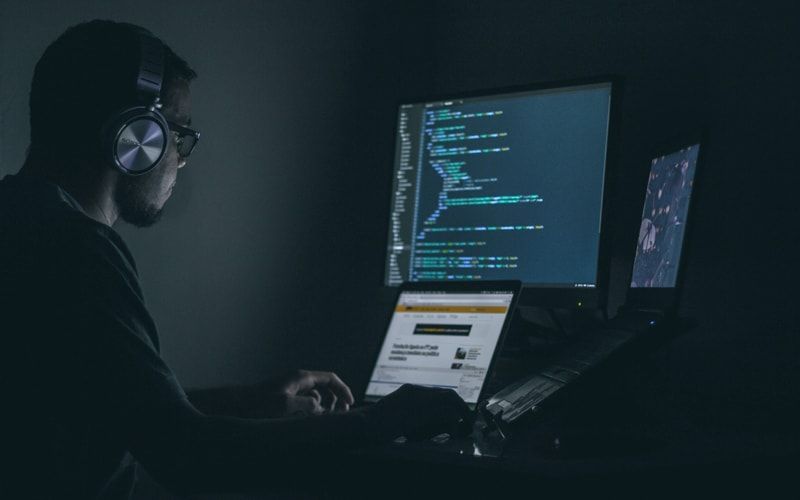 When you hear the word programmer, what…