Every government in the world now strongly advises its people to stay at home and avoid massive crowds due to the spread of the COVID19. However, staying at home for so long has led to extreme boredom amongst the people. To cure extreme boredom from staying at home, people start to find home entertainment such as watching movies and playing games. It is no surprise that the number of gamers has increased significantly during the COVID19 pandemic.

The Number of Gamers in Indonesia Increased Rapidly

IESPL 2019, as stated in teknologi.bisnis.com, revealed that the number of gamers in Indonesia in 2019 has reached 62,1 million. This number is increasing rapidly from 2020 to 2021. It is no wonder that Shopeepay is now aiming at the gaming market by formulating promotional strategies of selling game vouchers at Codashop, UniPin, UPoint, and Ximpay.

The game that is currently on the rise and predicted to rise bigger in the future is Genshin Impact. Genshin Impact is a new game released in September 2020. In a short period of time, Genshin Impact manages to successfully reap a profit of up to 1 billion US dollars or equal to 14 trillion rupiahs.

The success story of Genshin Impact cannot be separated from the foresight of its game developers, MiHoYo, that develop the gacha system. The gacha system ‘advised’ the gamers to rely on their luck to be able to earn the game character they wish.

Every time an update is released, MiHoYo will also release the Wish feature. The feature is actually the gacha system that forces gamers to top up the balance to be able to buy the game characters and/or weapons they wish for.

Seeing the bigger chance of profit generated from gaming, are you not interested in developing a digital wallet? Or, do you already manage a business and want to venture into online sales?

As an IT consultant, AsiaQuest Indonesia is experienced in digitalizing business. We are ready to help with website creation, web systems, web e-commerce, mobile application development, SEO and digital marketing, and many others.

Photo by Onur Binay on Unsplash 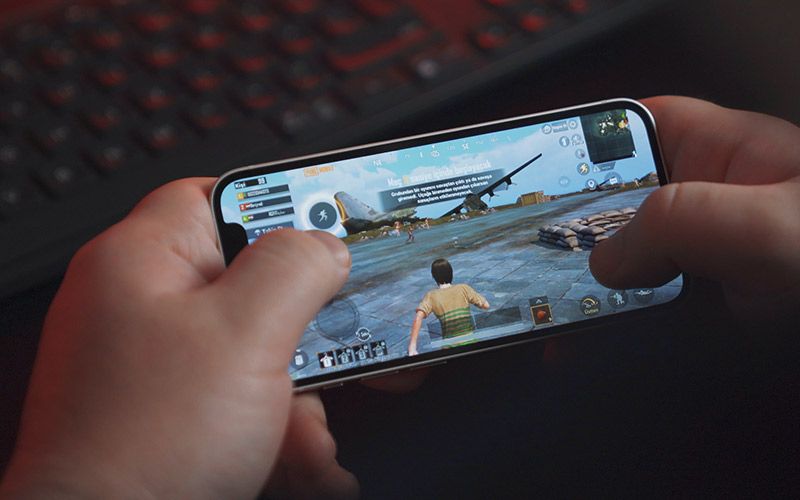