The Difference Between Digitization, Digitalization, and Digital…

We may often hear the terms digitization, digitalization, and digital transformation. However, do you know the difference between them all? Or do you consider the same for the three terms? For that matter, we will review one by one what is called digitization, digitalization, and digital transformation to bring understanding about the difference between the three terms.

Digitization is a process of conversion from analog to digital. Digitization refers to optimizing internal processes, such as work automation, paperless work, etc with the aim to reduce operational costs.

Digitization can be said as a process to digitize something, from analog to digital. The example of this process such as written documents (analog) turned into an electronic document (digital) in the pdf, doc, etc.

Also, formerly we take photos using an analog camera using film but now we use the digital camera using a memory card as internal storage. There are many other examples of analog items but now has turned into digital.

There are several definitions that describe digitization. One of them is by Brennen and Kries which defines digitalization from an academic perspective. Both define digitalization as digital communication and the impact of digital media on contemporary social life.

The Gartner.com glossary defines digitization as “the use of digital technology to transform a business model and provide new revenue and value-generating opportunities; it’s a process of moving to a digital business. ”

Then, a new question arises, “What is Digital Business?”. Here, I-SCOOP offers an answer to the question, Digital business is the result of many digitization processes (for example, from supply chain to digital supply chain) and this is an important step towards digital transformation.

Digitalization will not exist without digitization. Digitalization is the use of digital technology and digitized data to influence the way a job is done, it changes the way company-customer interacts with it and creates new (digitally) revenue streams.

Digital transformation changes the concept as an organization, to be customer-centered, supported by leadership, driven by radical challenges to corporate culture, and the use of technology that empowers employees.

Misunderstanding these three terms often results in losing opportunities to develop, competing, having difficulty responding to customer desires and expectations, and failing to be a nimble businessman.

Photo by Kevin Ku on Unsplash 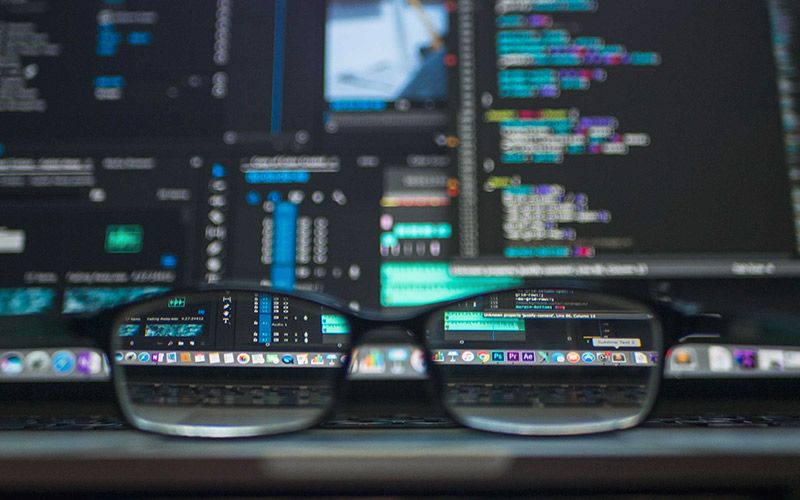 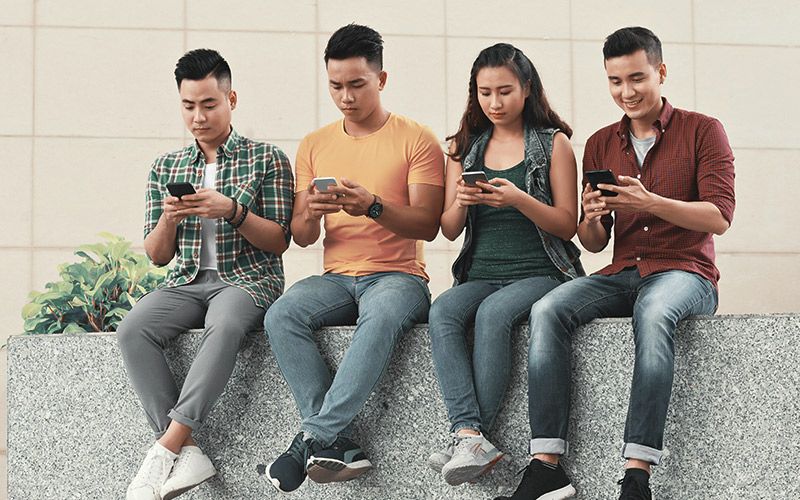 2 Things That Drives the Digital Transformation in Indonesia 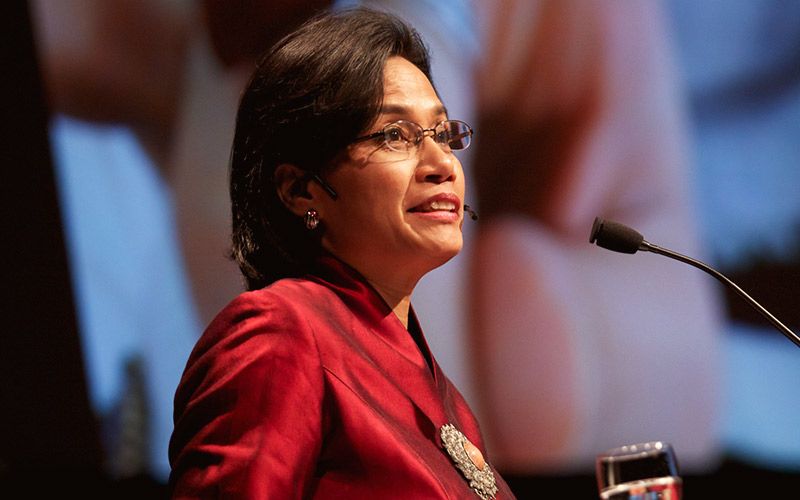 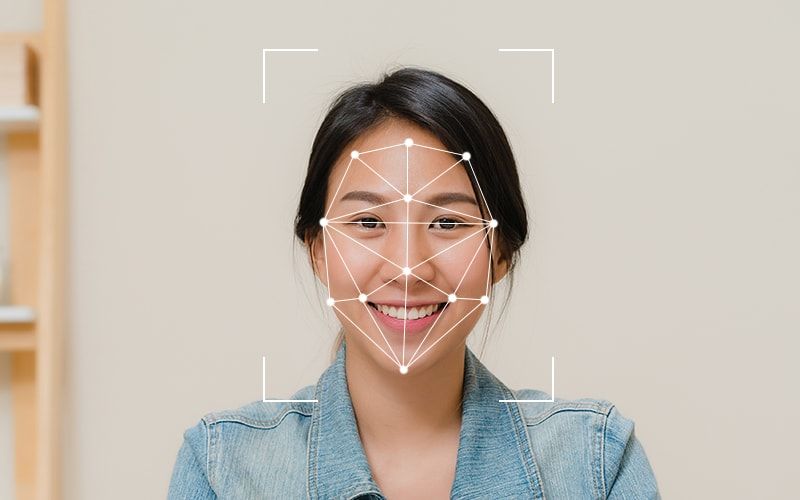 Singapore is an Asian country that has… 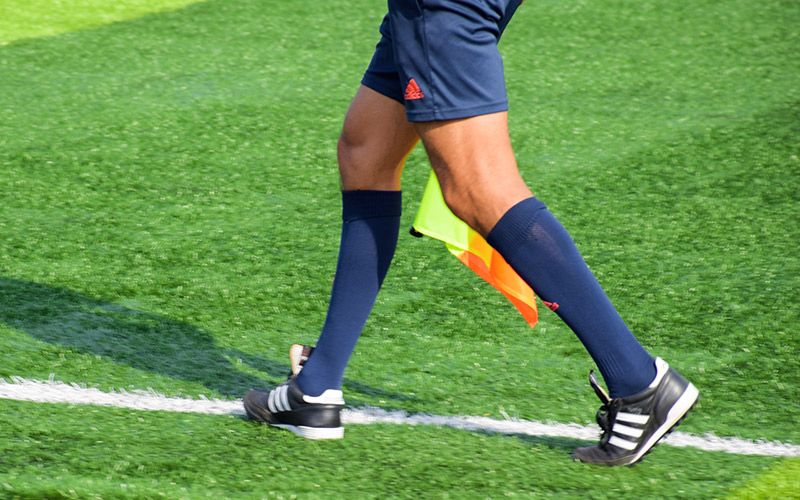 What if the job of line judges… 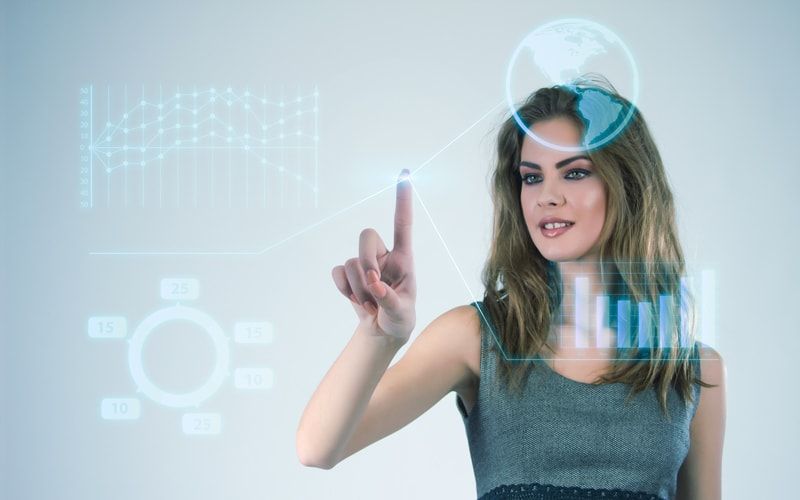 It is undeniable that Indonesia is predicted… 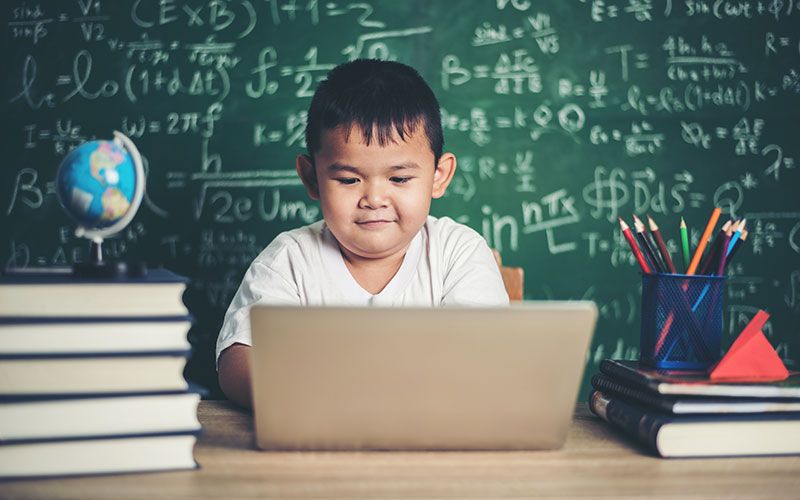 The Ministry of Education and Culture Plan on School Digitalization…

The COVID19 pandemic has pushed the Ministry… 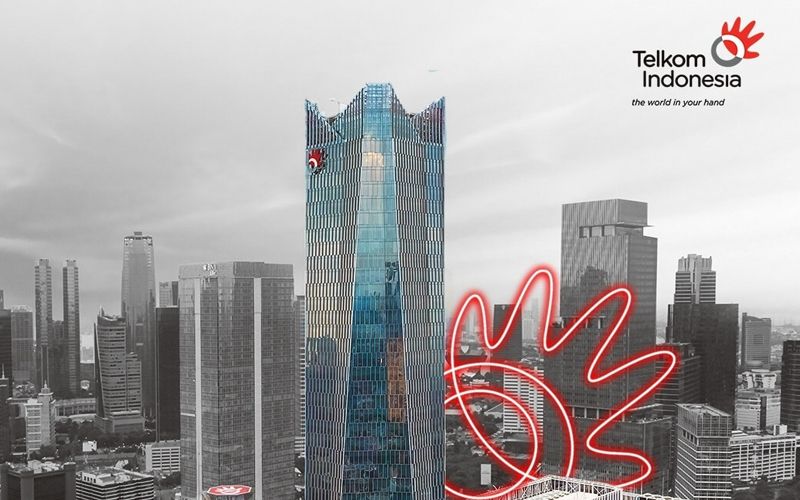 Digital transformation is a hot issue in… 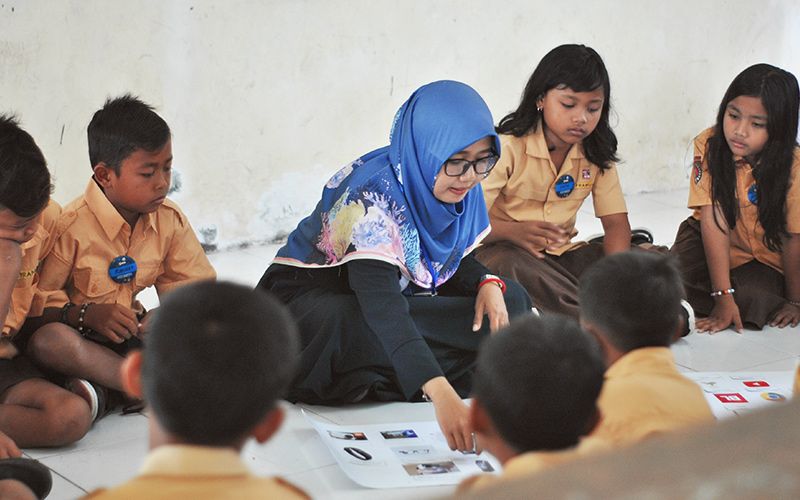 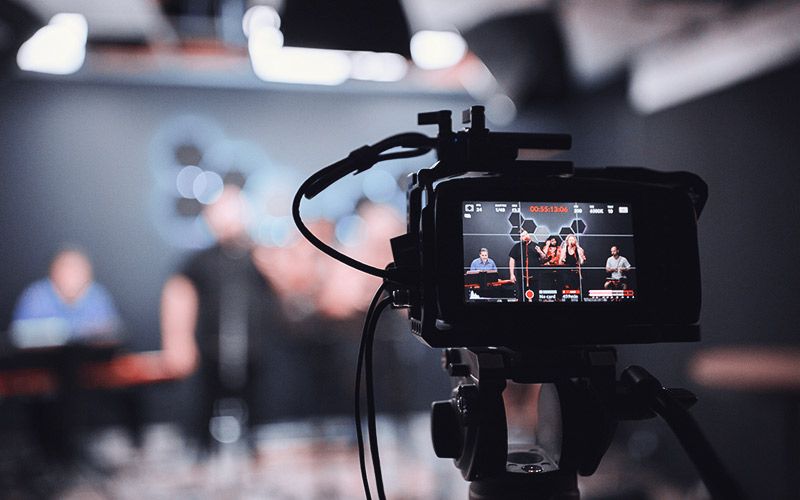 Is influencers the Key Success to the Digital Democracy in…

Influencers now are believed to be the… 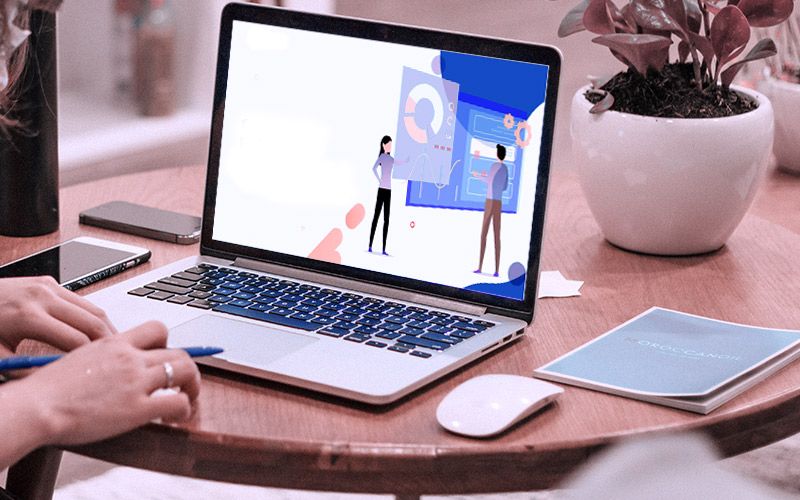 What is The so-called Ministry of Digital?