The Differences between Data Analyst and Data…

The growth of internet technology has created new professions, for example; data analysts and data scientists. Both are currently on the rise, and anybody interested in becoming a Data Analyst or Data Scientist must know the differences between the two. Despite having similar names, the two are slightly different.

Quoted from ekrut.com, a data scientist performed large data process using various methods and algorithms to find solutions to complex problems. The data collected and analyzed covers a large amount of data so that it requires special expertise.

To make it clearer, take the example of world-class e-commerce, Amazon, which collects user data and analyzes it to find out which products and services are suitable to be offered to the customers in the wider community. To do this job, you need a Data Scientist.

Why is programming skills needed to become a Data Scientist?

Data Scientists must also understand basic business because the company needs their services to help the company in driving their decisions and/or create product recommendations.

Data Scientist is now highly needed for their ability to reveal a trend of data from large numbers, it often could exceed a million rows. If you are interested in becoming a Data Scientist, the chance is open as it doesn’t always fill by statistics graduates or computer graduates. However, to become data scientists you have to persevere and hard-working.

According to ekrut.com, a Data Analyst is someone whose job it is to translate numbers into reports that are easily understood by management. A Data Analyst is not required to understand the world of programming, but if you have some basic skills ion that then it will be a plus.

Data Analysts must know statistics and business as they are required to produce reports for the company. So, from here, in terms of the basic skills needed, it is similar to a Data Scientist, right?

Although the two are slightly different, there are also similarities between the two:

Now, amid intense competition in the job market, pursuing a career as a Data Analyst or Data Scientist has nothing to lose. Both are hot jobs because they are needed by large companies. Unfortunately, not many talents are available in Indonesia. If you want to pursue a career in these two, then it might be good for you! So, which one will you choose, Data Analyst or Data Scientist? 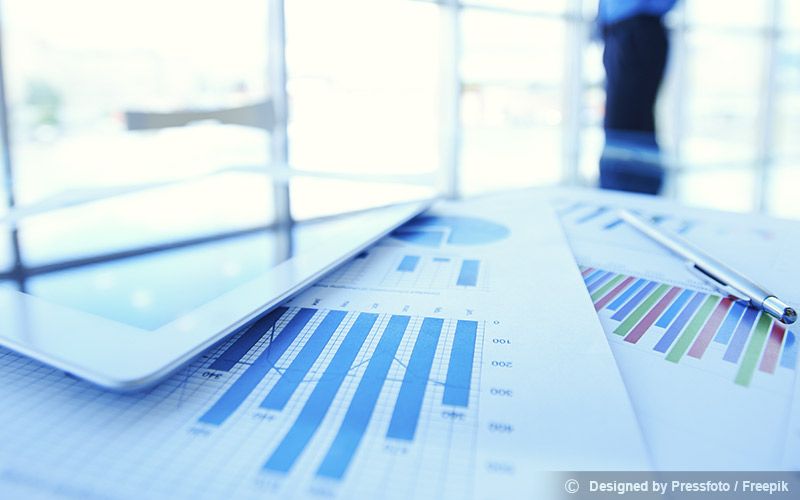