COVID19 pandemic is not always bringing bad luck, some other people racked up profit during these hard times. One of them is the disinfection robot manufacturer in Denmark, the UVD robots. During the COVID19 pandemic, UVD disinfection robots received tons of orders from industrial businessmen all over the world. UVD robot distributors in more than 60 countries recorded a significant increase in demand.

The robot is demanded by businessmen for a reason, it is the claim that this UVD disinfection robot is the best disinfection robot in the world with its ergonomic shapes. The UVD robots can maneuver freely both in a large area or in a small-narrowed area such as the hotel bathroom.

UVD robots are designed to be highly mobile to be able to use in every type of environment. It is no wonder that the robot is used in various business sectors, such as malls, hotels, hospitals, cruise ships, airports, offices, and many other environments.

This third-generation of the autonomous mobile robot is planted with cool features to make it easy to use. It is sophisticated, yet can be operated easily, even for ordinary people. It can be installed in minutes to immediately use to disinfect rooms.

The UVD robot uses UV-C light to kill viruses and bacteria both on the surface and in the air. With a high-security system, the robot will be turned off automatically when it detects a human nearby.

Therefore, the robot will bring no harm to humans unintentionally. The robot will show how well the disinfection is.

For details, check the press release.

Image by Dimitris Vetsikas from Pixabay 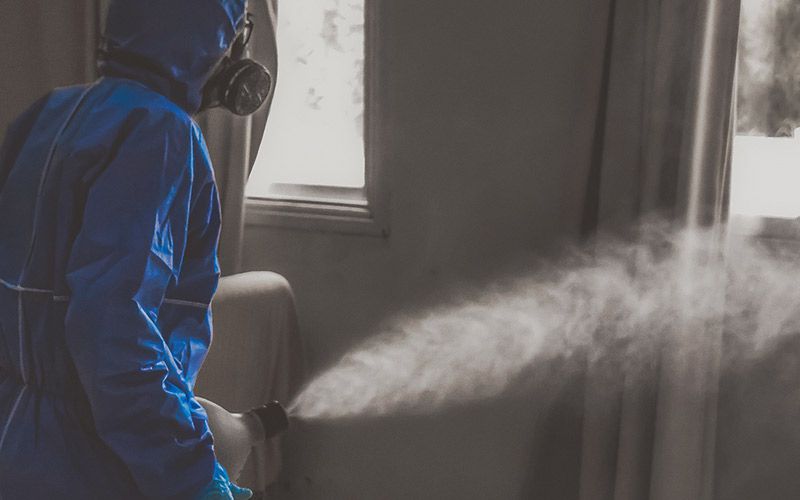 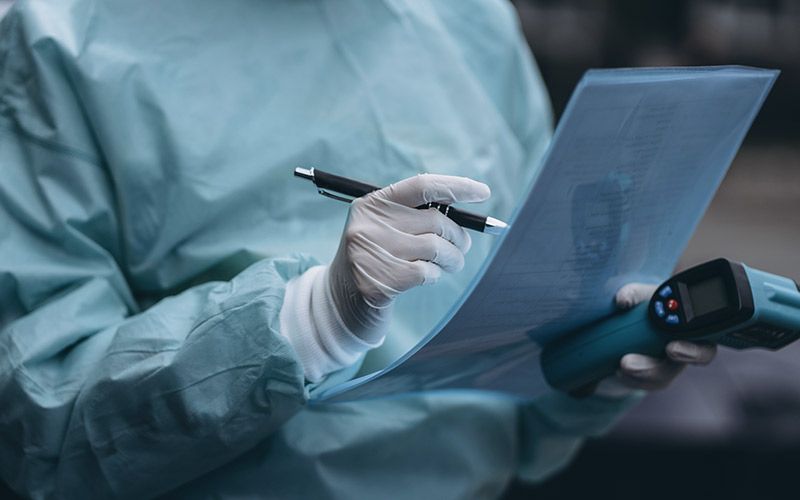 The development of Artificial Intelligence technology in… 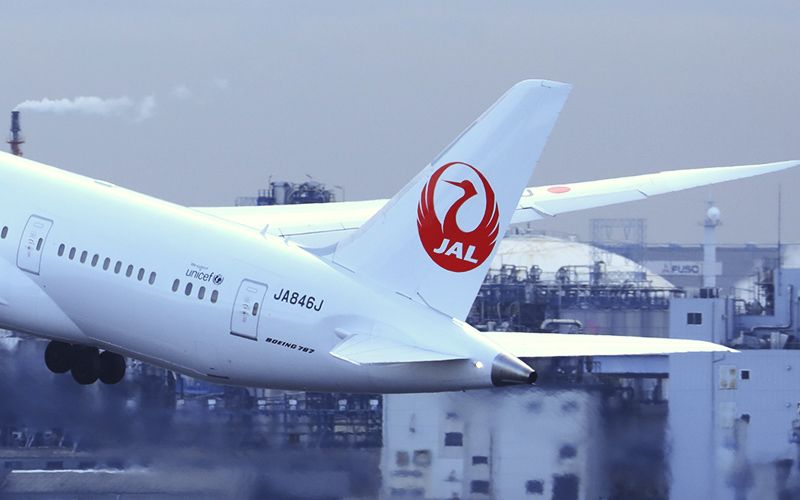 Japan Airlines Contactless Check-in is on Trial at the Haneda…

If the COVID19 pandemic does not eliminate… 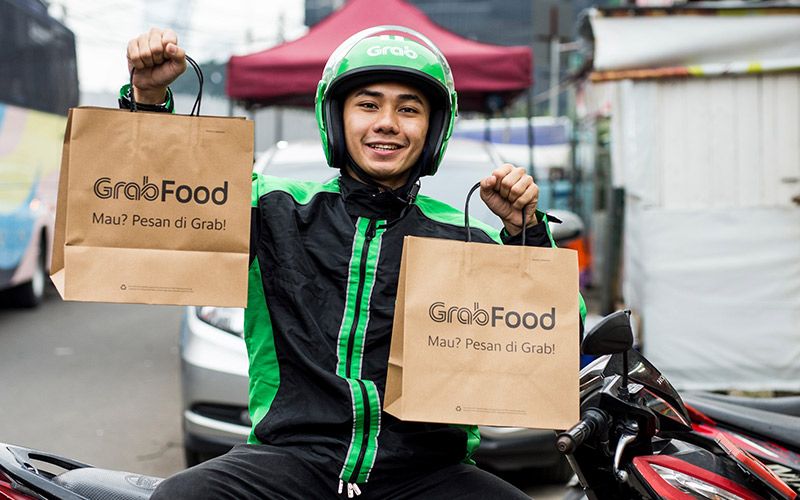 Grab Revealed: New Habits on Society during the COVID19 Pandemic

After months of quarantine at home, do… Public Spending Patterns during the COVID-19

The COVID-19 pandemic has changed all aspects… 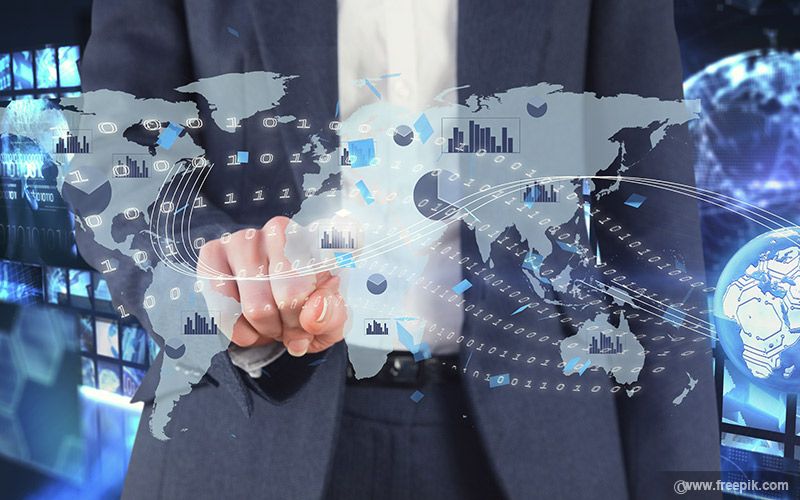 Benefits of Virtual Offices in the New Normal 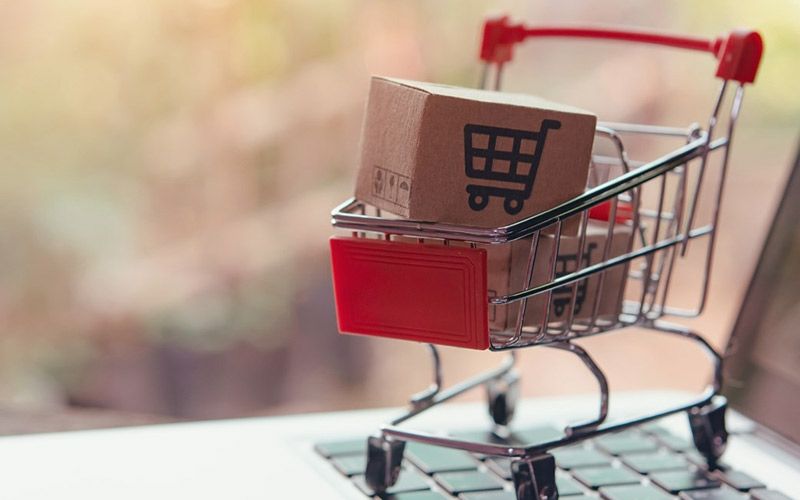 The Most Visited E-commerce during The COVID19 Pandemic

When you hear the word online shop,… 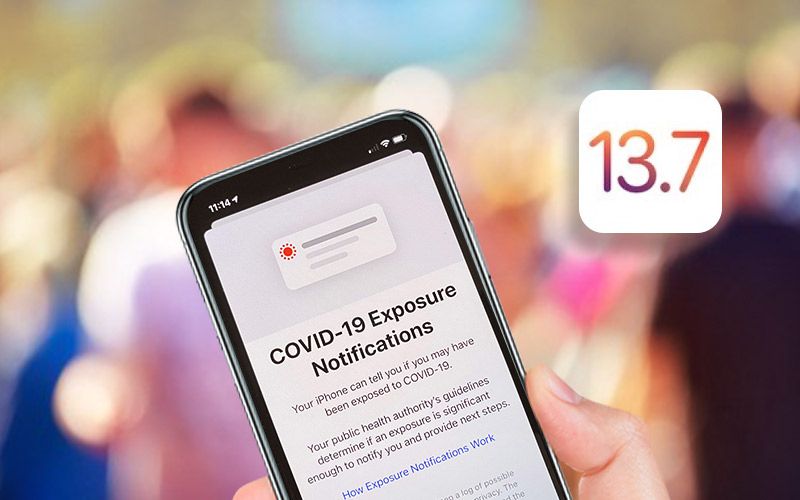 Apple users shall be happy for an… 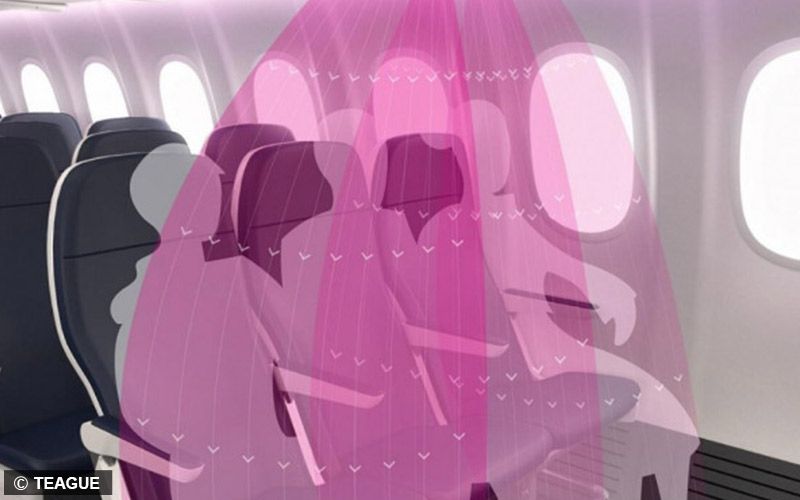 Traveling by plane during the COVID19 pandemic… 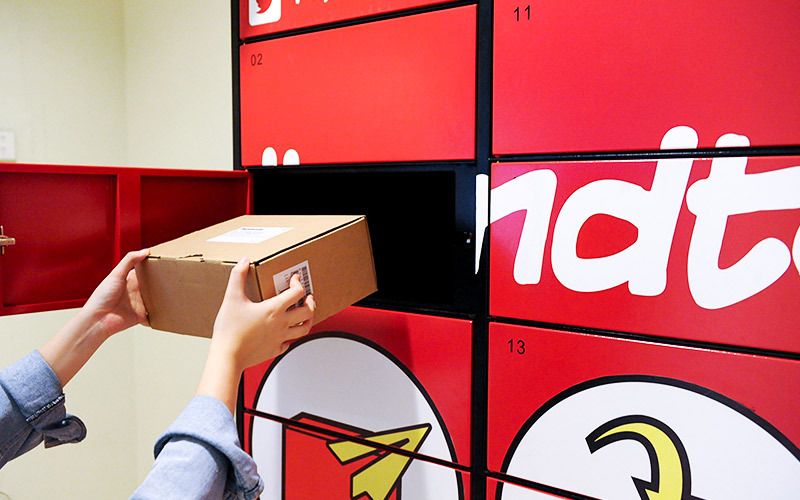 Do you often afraid of shopping online…

Japan is back with their latest tech…