The Clubhouse’s success in popularizing audio-based social media has inspired other vendors to do the same. Twitter is known to launch Twitter Spaces which is more or less the same as Clubhouse. Now it is Facebook’s turn that also plans to launch a similar audio social media networking.

The Facebook version of the Clubhouse will allow users to talk on a virtual stage, as well as post voice messages on the Facebook feed. The audio version of Messenger Rooms is reportedly available starting April 19, 2021, as soon as it’s announced that day.

Interestingly, Facebook will partner with Spotify to make it easier for users to find podcasts. Are you interested in trying out this Facebook version of Clubhouse? Let’s wait for the release on April 19, 2021. 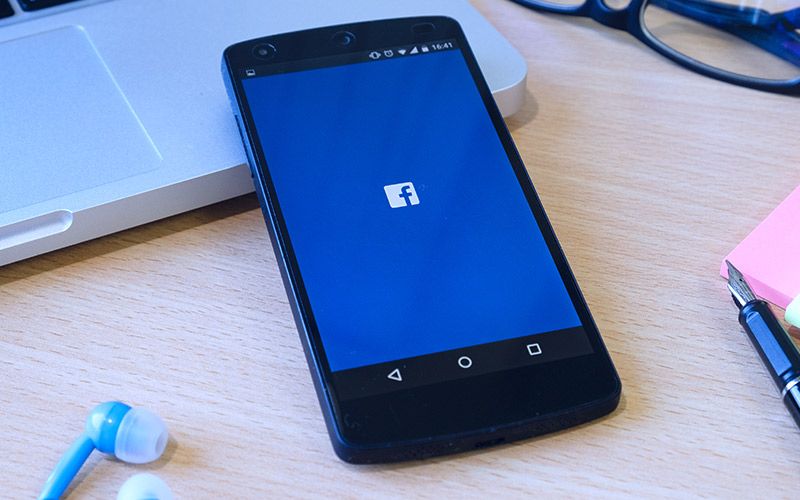 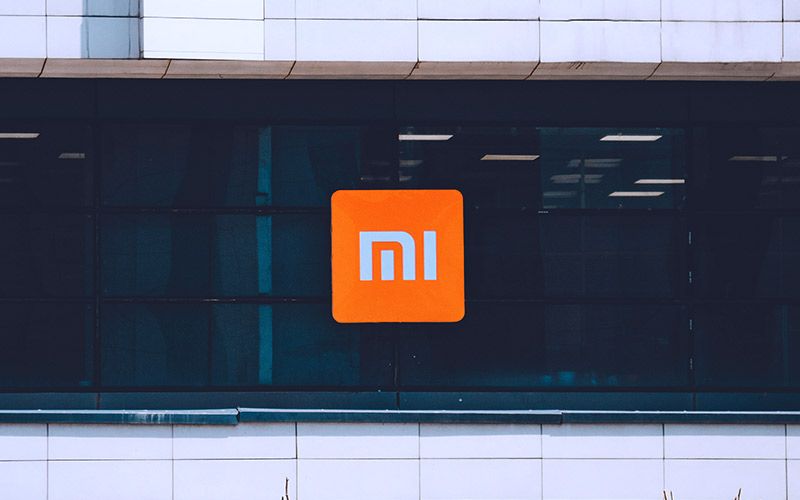 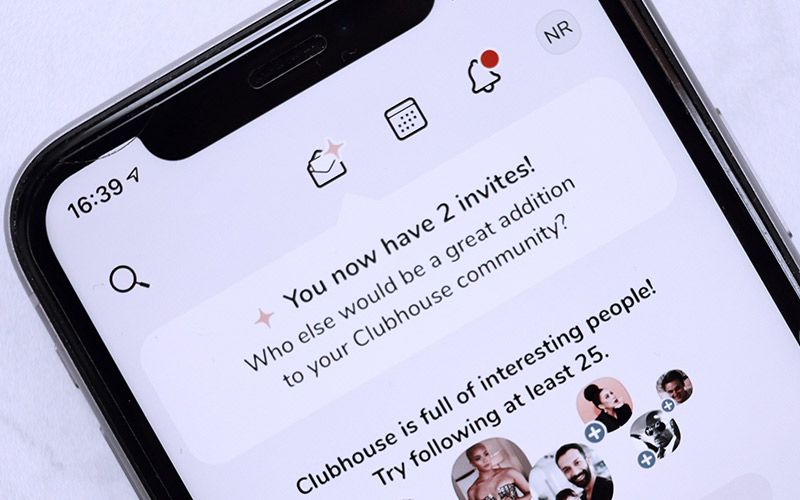 4 Ways to Increase Followers in Clubhouse

After successfully getting an invitation to the… 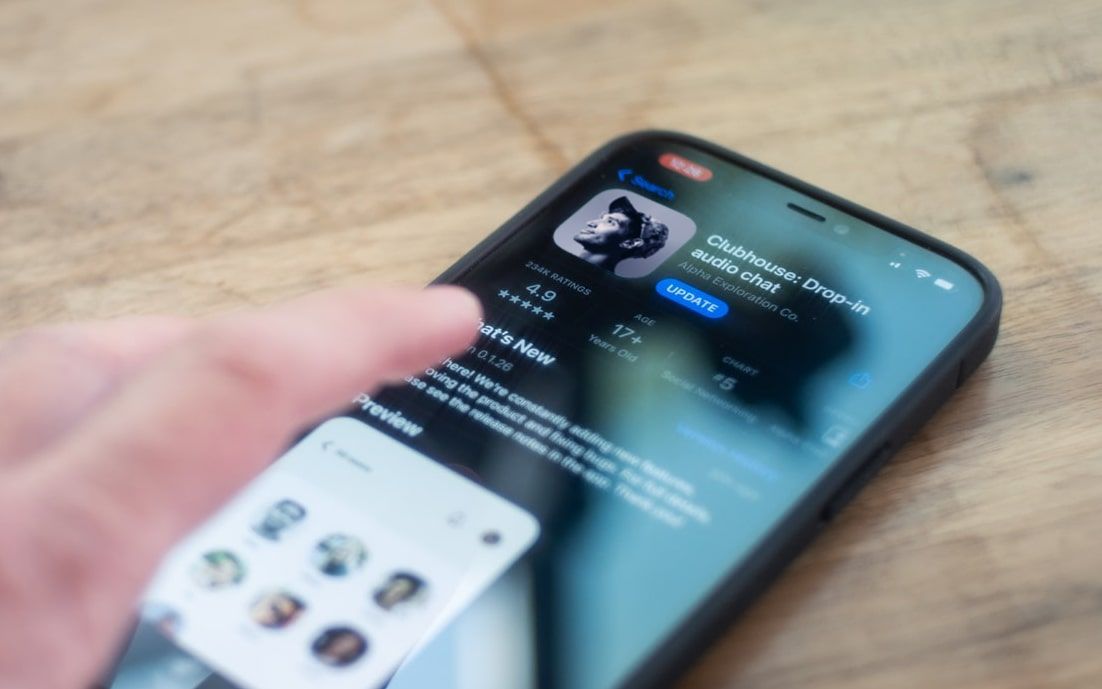 Get Started with Clubhouse, a Social Media for the Socialites