The 5 Safest Mobile Chat Applications in…

The current instant messaging application must at least be able to meet high-security needs so that users feel safe and comfortable in using it. Among the many chat applications available, which are the safest?

To answer this, we have summarized 5 chat applications that are claimed to be the safest in the world in terms of security. Let’s take a look at the list below.

Before being known as Signal, it was called TextSecure Private Messenger. The Signal mobile app is freely available on android, iOS, and desktop.

The security features offered by Signal include:

Even though WhatsApp often made a fuss around users’ privacy issues, WhatsApp is one of the safest chat applications in the world when viewed from the technical security features it provides. What are these features?

Although technically WhatsApp security is at a high level, it does not escape the loopholes. For example, the privacy scheme that continues to whack from its parent company, Facebook. Facebook is always trying to get WhatsApp user data to give to advertisers.

Telegram’s first debut was in 2013 and until now it continues to grow steadily. Telegram claims its users reach 200 million people worldwide, both from Android and iPhone users.

Telegram is growing rapidly in the world but it is actually banned in its home country, Russia. As it turned out, Pavel Durov the founder, refused to give the encryption key to the government. Maybe that’s why the Telegram app used by terrorists such as ISIS.

Apple iMessage was developed by Apple Inc. and can only be used by fellow Apple users only. Just like instant messaging apps, you can send text messages, documents, videos, contact information, and group messages.

The security features offered by iMessage include:

The Facebook social network creates a separate chat application called Facebook Messenger. Their mobile application is available for both Android and iOS users. The security features provided include:

These are the 5 mobile chat applications that are rated as the safest in the world. Are you a user of one of these? Or do you use all of them? To be sure, you must always pay attention to security practices when using chat applications.

Photo by JESHOOTS.COM on Unsplash 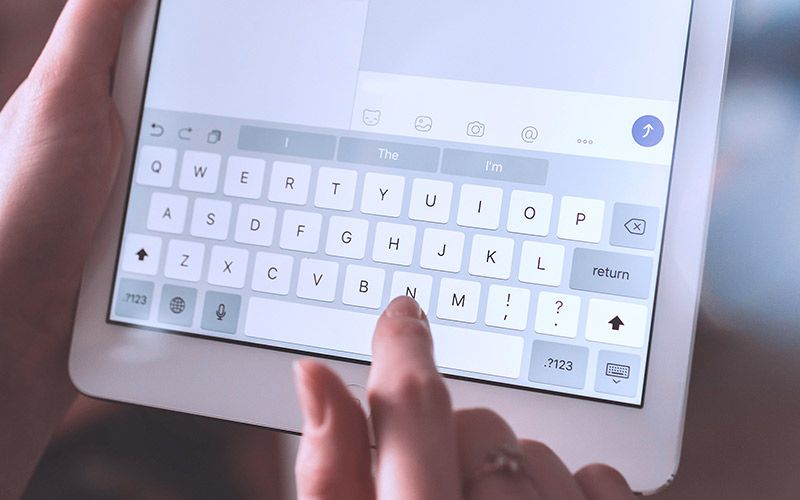