When talking about childhood dreams, we can’t miss the three most favorite dream jobs often dreaming by kids, such as pilot, teacher, and doctor. Just like any other kid, Edy Susanto or Pak Edy had once dreamed about becoming a doctor. However, we never know where the wind blows, instead of being a doctor, who would have thought that fate brings the man who was born on August 26, 1988, to become a director of a company.

Since the beginning of 2018, Pak Edy was appointed as the Director of PT AQ Business Consulting Indonesia or AsiaQuest Indonesia, the subsidiary of AsiaQuest. Despite his young age, Pak Edy has a great responsibility to lead dozens of employees.

Seeing at glance, the position as a director looks very glamourous and fascinating. However, we must remember that no success is achieved in an instant journey. It is not something that can’t be achieved only with luck. To be in his current position, Pak Edy has gone through many ups and downs that go beyond imagination.

He must go through bumpy roads to achieve his targets. After reading his life story, we will understand that nothing is impossible in this world. This life story is an inspiration from Pak Edy, a man who comes from Wonogiri that is successful in achieving his goals.

Went Through Bumpy Roads Before Rocketing to The Top Position 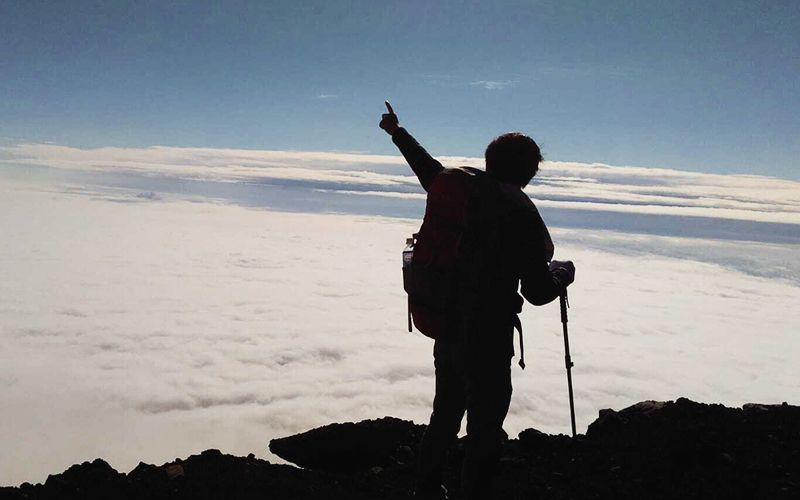 His inspiring story started when Pak Edy graduated from a vocational High School in Solo (SMK). At that time, Pak Edy has to bury deep in his dream to attend college for an economic reason. As the third child of 5 brothers, he can’t sacrifice his sister and brother only for his dream. However, he did not give up.

The Virgo man started his career as an engineer in a communication radio company. Even though he has a phobia of heights, he still climbs the 60 meters BTS for work. He did this death-defying work because it is his responsibility. 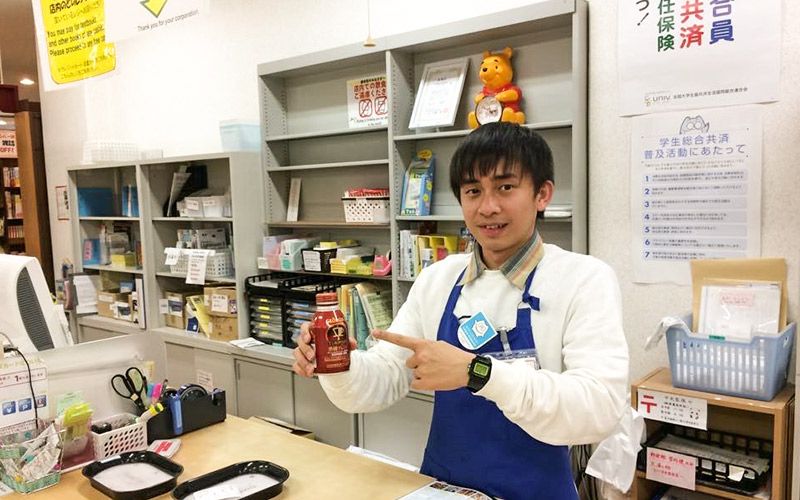 After working for two years, he had to bury another dream. Even when he had to face several refusals, he still insisted on working in Japan. But in the end, he can achieve his dream to work in Japan and he started as an operator in a factory.

Aside from working as an operator in a factory, he also did several part-time works, such as cashier, document and training translator, tour guide, classroom cleaning staff, waitress, Indonesian teacher, and work at the zoo.

During his stay in Japan, he learned Japanese in 4 places every week. Even he has to go to one place that takes 2 hours round trip by bicycle!

His Dream Had Finally Come True! 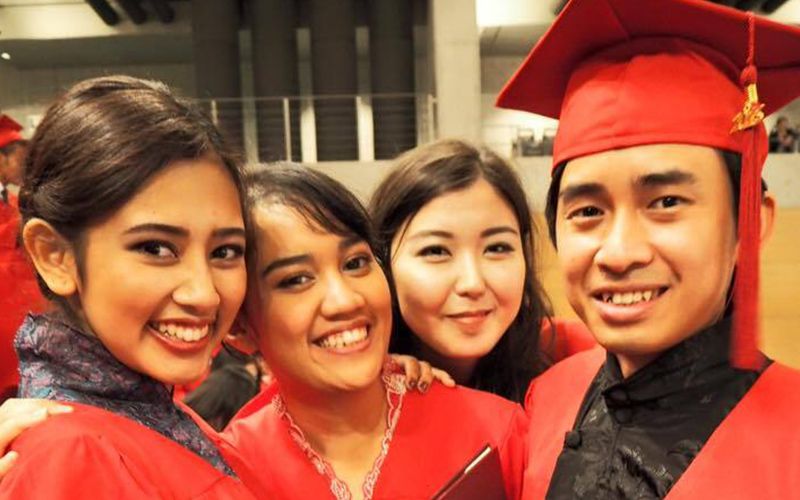 Even though he is busy working here and there, Pak Edy can not forget his dream to attend college. And his timing had finally come when he had the chance to attend college at Ritsumeikan Asia Pacific University (APU) after waiting for 5 years!

Attend college in Japan is a turning point for his career. Apart from being experienced in working in Japan, he had the chance to hone skills when attending college.

He also had the chance to participated as an immersion student, to learn the Korean language at Korea University. So, don’t be surprised if Pak Edy can speak in several languages, such as Indonesian, English, Japanese, and Korean. His experience in working in Japan is a priceless experience to start his career in Indonesia. After working for five months in strategic business development, he was then assigned as the director of AsiaQuest Indonesia, where he had once refuse it.

“My first impression when assigned as the director in this company is its huge responsibility and I had once refused it“, he explained.

The Reason Behind His Come Back to Indonesia Then, what does the main reason behind his come back to Indonesia? It turns out that the kaisendon lover has a big dream to contribute to the growth of Indonesia, especially in education.

“After growing up, I’m dreaming of becoming useful for other people, especially in education because I know how hard it is to go to school, right now I am actively participated in an organization called the Hoshizora Foundation”.

He also has another dream to take an MBA, build a CSR, and bring AsiaQuest Indonesia to be reckoned in Indonesia.

After retracing his career journey, we will understand that Pak Edy is a hard worker. In fact, the apple never falls far from the tree. This hardworking spirit was inherited from his father. 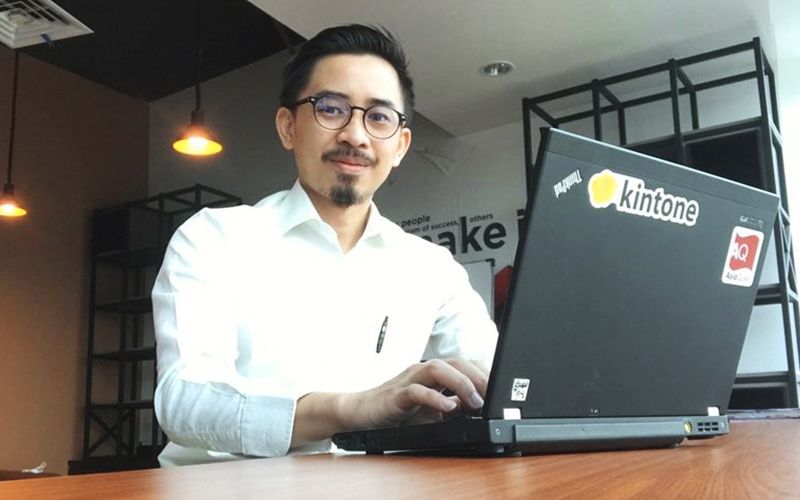 “I idolized my father (alm) because he set an example to always try hard and pray to achieve what we want,”.

After reading his life story, we hope that you can follow his step to always strive to achieve dreams and goals. The life challenges are not a stumbling rock for you to reach your goals. The main key to reach success is to focus on dreams.

We can quote his words, “Never limit your goals and abilities! All it takes is to focus on goals, try, and pray”. 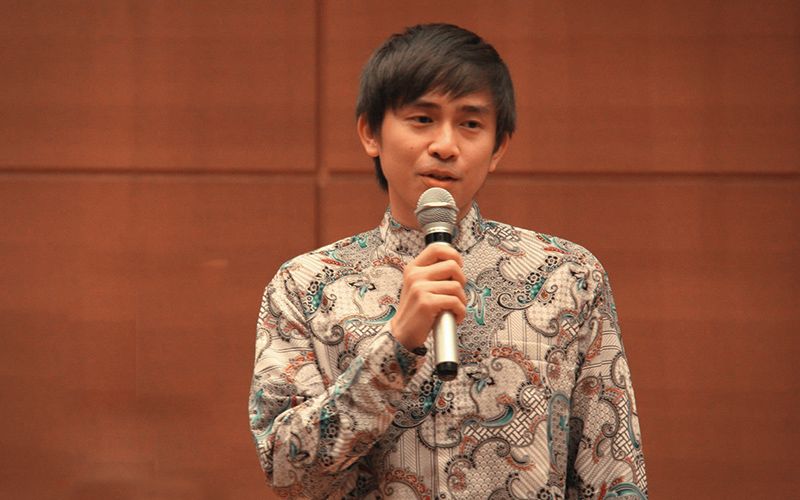 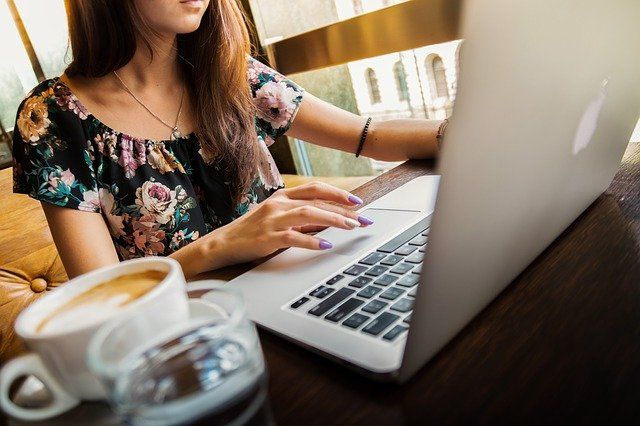 Gender is not an issue for these…