Bandung City manages to reach quite a satisfying position in the Top 50 Smart City Government study conducted by a strategic consulting firm in Singapore, the Eden Strategy Institute Study. Eden Strategy Institute released the result of the study of the best 50 smart cities in the world. In this study, Bandung ranked 28th as the best smart city in the world, ahead of Dubai (34), Los Angeles (40), and Hong Kong (41).

As many as 230 cities in the world are in this study. Eden Strategy Institute implemented ten assessment criteria, such as leadership, budget, financial incentives, support programs, talent-readiness, people centricity, innovation ecosystem, smart policies, and track records. Through this study, Eden Strategy Institute wants to know the extent to which city governments can encourage the success of the smart city program.

Apart from the results of the program, they also saw how some of these criteria are related to one another and have an influence on the success of the program. Thus, the fifty cities included in this list are expected to increase the collaboration of various parties and improve public service and attention to digital technology.

Based on these criteria, Bandung managed to collect 26.9 points or a difference of 8.9 points from Singapore, which managed to occupy the first position with 35.8 points.

Meanwhile, the second to fifth positions are occupied by Seoul (34 points), London (33.1 points), and Barcelona (32.1 points). From this study, we can see that Bandung excels in its vision and budget, both of which scored 4 points.

It is interesting to note that Bandung and Helsinki are the only countries that scored 4 in terms of budget. It means that Bandung has succeeded in running a high-quality smart city program with an ideal budget. Bandung is also the only city that scored 4 in terms of vision and budget. Who would have thought, there is a city in Indonesia that is able to compete with big cities in the world.

However, Bandung still has aspects that need to be addressed. For example in terms of talent-readiness, Bandung managed to score as low as 1.9 points, less than 1 point ahead of Lisbon, which scored 1 point.

How to Carry Out the Smart City Program?

To be able to carry out a smart city program, you need an IT partner. AsiaQuest Indonesia, an IT consulting firm from Japan, is experienced in various smart city projects in Indonesia. We are ready to help you with our consultation services. Please contact us for more detailed information.

Image by Gerd Altmann from Pixabay 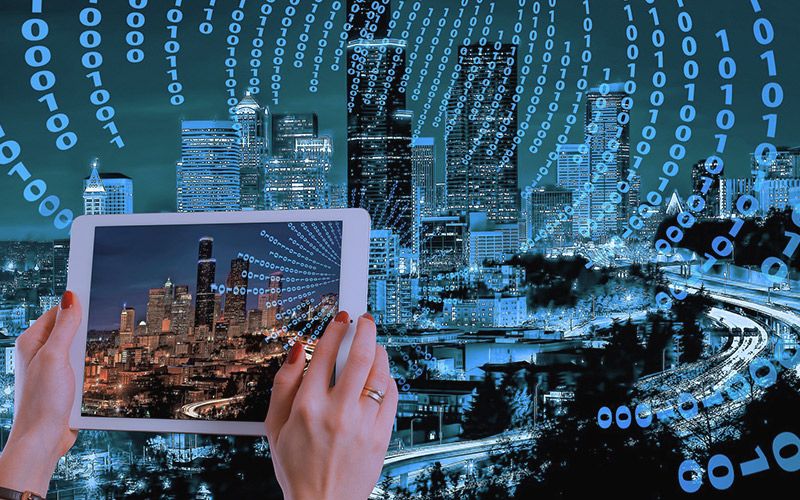