Understanding The Role of a Back End…

This time, we will let you see and understand the role of a backend developer from its roles, tasks, and responsibilities. The information in this article is based on the interview with one of the backend developers in AQI, Arislan Haikal.

Let’s check what he says about backend development below.

What Is a Backend Developer?

“In simple terms, a backend developer is someone who is responsible for data flow management on the server. How the data is managed, displayed to the users according to the business process that has been agreed upon. To simply put, the backend is closely related to the server-side.” said Haikal san.

How Did You Start a Career as a Backend Developer?

Haikal revealed that he has been in the backend development for four years. He started to learn backend programming back when he was in college and had to finish the final paper to graduate.

“The final paper in college is mandatory and it requires students to create a real project as a graduation requirement. Actually, I am quite a lot doing projects outside of college but I am often in charge of the frontend, while the backend is handled by a friend,” explained him.

So you learn the backend because of the final paper?

“That’s right, I can’t say no, I had to learn backend programming because of the final paper. The first time I learn backend, I use PHP language and Laravel framework.

After trying for the first time, he became interested in learning. Although, he had the thought that backend programming is not for him because logical thinking often causes a headache.

What Skills Does a Backend Developer Must Have?

According to Haikal san, a backend developer at least must master one or more backend programming languages such as PHP, Python, Ruby, Java, Node, Go, etc; and understand database management/database design such as Mysql, PostgreSQL, Mongo, etc.

Besides hard skills, a backend developer must also possess soft skills such as good communication skills, detail-oriented, innovative, and creative, continuous learning on the latest technologies.

What Are the Tasks and Responsibilities of a Backend Developer in Web Development?

Haikal san says that the main task of a backend developer is to manage data according to business requirements that have been agreed upon by both parties. He/she must also think about how data is processed and stored in the database.

“The result is in the form of a Rest API that is ready to be used by a front-end developer or to be directly integrated on the web server side,” said Haikal.

Haikal gives us an example if it is a server-side integration, the UI/UX design that has been turned into code by frontend developer and the HTML, CSS, and JS files are ready; each element such as header, footer, content, and components will be separated and turned into a template or often said as layouting by a backend developer.

“When the layout is formed, the next step is data integration. This work also includes in the task of a backend developer and happens in the monolith project,” explained him.

On that matter, it is also important for a backend developer to understand basic HTML, CSS, and JavaScript to avoid mistakes in the integration phase.

Is It Fun Being a Backend Developer?

“So far I feel it is fun, I learn a lot about problem-solving and how to process data based on the requirements. It is fun!” said Haikal.

Haikal believes that every job will be fun if we can enjoy it.

Any Difficulties While Working as a Backend Developer?

“The difficulties usually related to data processing. Large amounts of data and they are connected to each other. We as backend developers must consider the query to be efficient, fast, and stable in accessing the data,” explained him.

Besides that, according to Haikal, the fast and advanced development of technologies in the backend is a challenging task for every developer to always adapt to the situations. ”We must continue to learn and conduct the trial. Sometimes code doesn’t work. It might be due to lack of reading and research,” said Haikal.

Any Tips for Every Backend Developer Who Wishes to Have a Professional Career?

“The key success factors for backend developers are collecting portfolios, and doing complex projects. The more use cases you meet, the more your skills in problem-solving are growing,” said him.

He also added the importance of continuous improvement and learning in the latest backend technologies and never satisfied with what is gained now.

So? Are you interested in pursuing a professional career as a backend developer? Go to our career page to check if any backend positions are available. 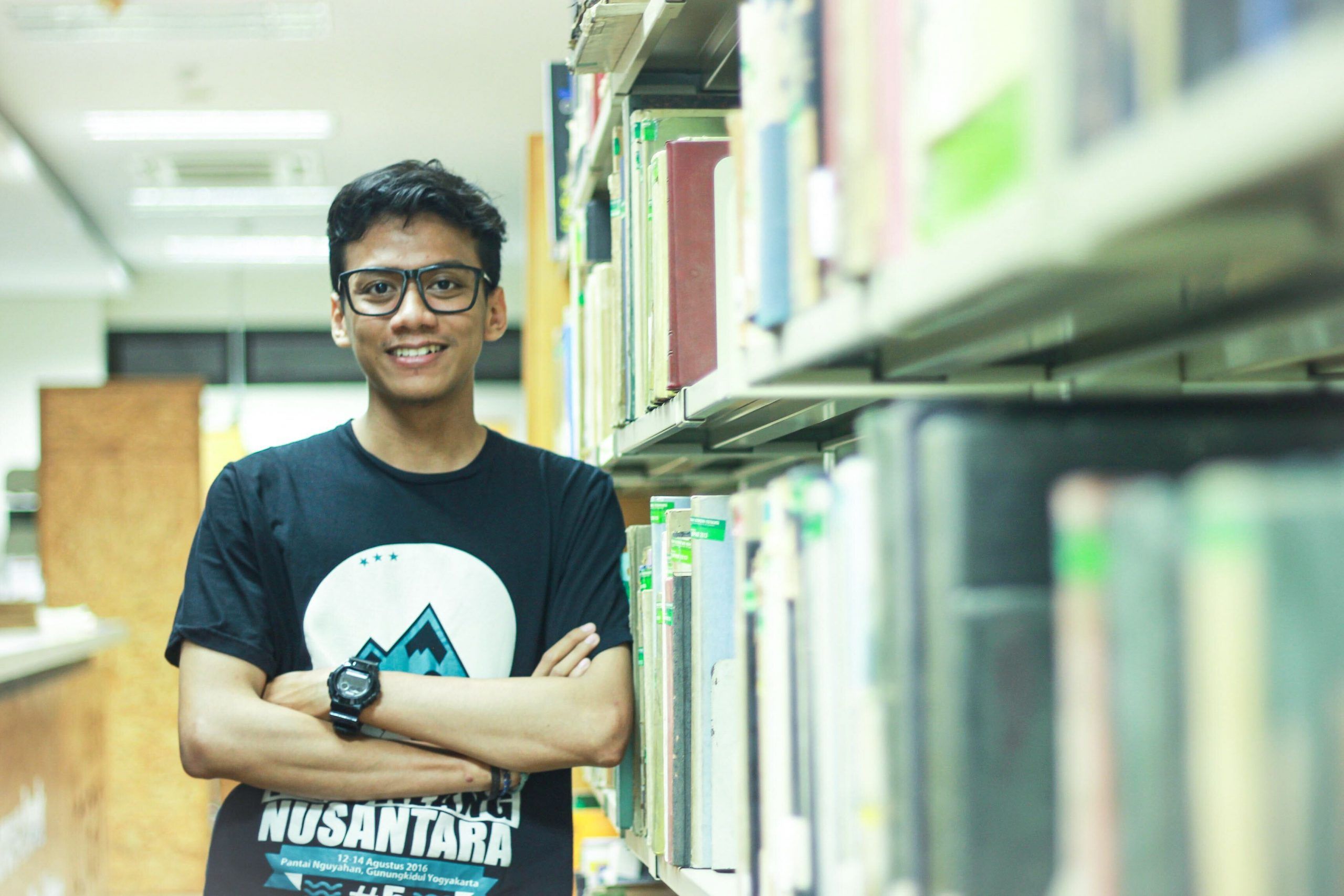