Technology is now expanding to the entertainment sectors. The latest trend, the SM Entertainment (SM E), a famous entertainment company in South Korea who decided to start a debut for a futuristic Korean girl band that adopts AI, Aespa! Aespa consists of four members, Winter, Giselle, Karina, and Ningning. The unique thing is that each member has their own AI avatar!

The Main Producer of SM E, Lee So Man, has stated his intention to bring K-Pop to another different level. With digitalization in hands, the world’s population lifestyle will also change, and to fulfill this demand, SM E has designed an innovative project named SM Culture Universe. Through the SM Culture Universe, SM E will be the bridge between the life of humans and robots.

This innovative vision started will Aespa debut on November 17, 2020. If we see it from the teaser debut, Aespa adopts a limitless connection between the real world and the cyber world. In the future, fans can have a unique experience by idolizing humans and their virtual versions idol.


It is interesting to note that Aespa is a combination of ‘æ’ from “Avatar X Experience” and “Aspect”. Seeing its names, can you imagine the concept of this futuristic girl band? The Aespa character can interact with fans as they have AI inside. Every virtual member will have the name ‘æ’ following by the human version name. As an example, Karina will have a virtual member named æ-Karina,

Compare to Vocaloid, Aespa comes with a plus as it is a combination of human and the virtual character. Thus, Aespa is considered to reach the bigger market, the K-Pop market, and the techies market.

The conclusion is, the growth of technology has brought the entertainment world to an unimaginary level. Vocaloid and Aespa are proof that technology can be enjoyed in another fun way. So, do you choose human or virtual members? 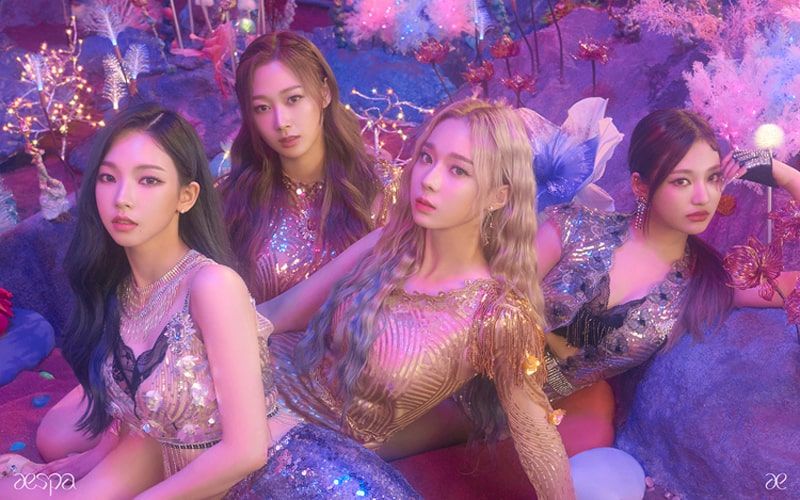 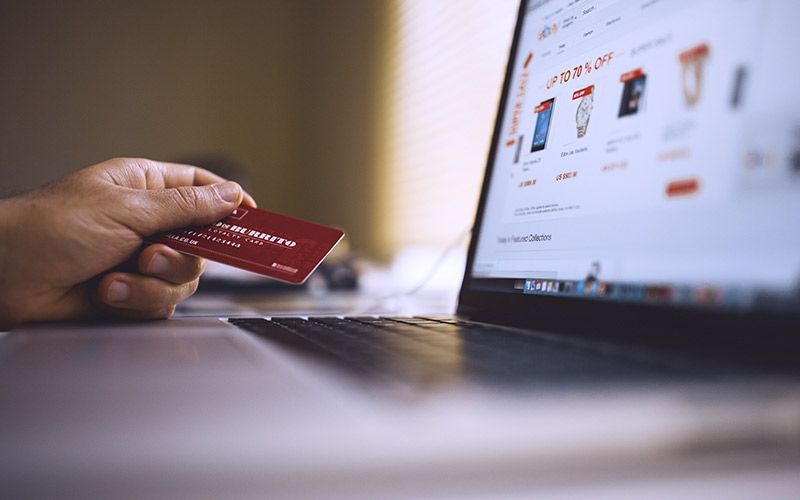 The Credit Card with AI that Calculates Spending Automatically

If you ever being trapped in credit… 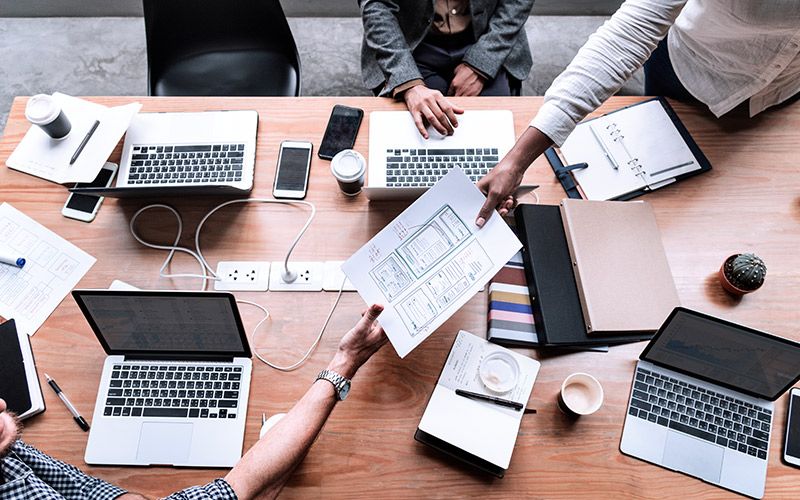 The president of the Republic of Indonesia,… 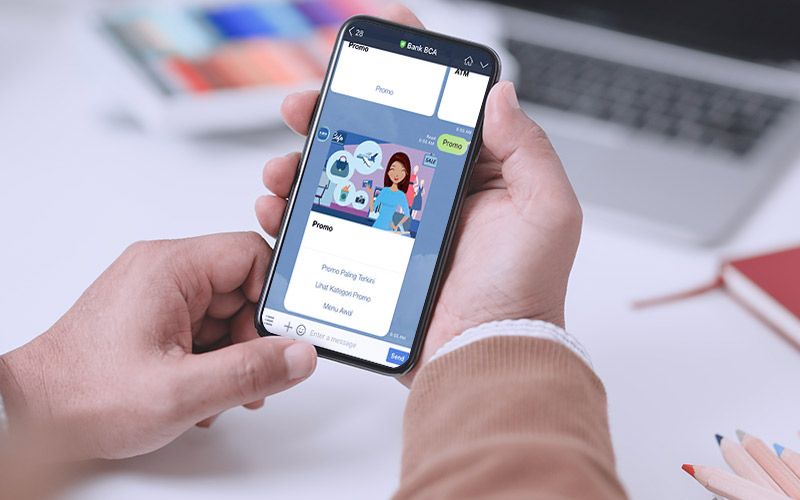 VIRA BCA, a Virtual Banking Assistant with AI and Natural… 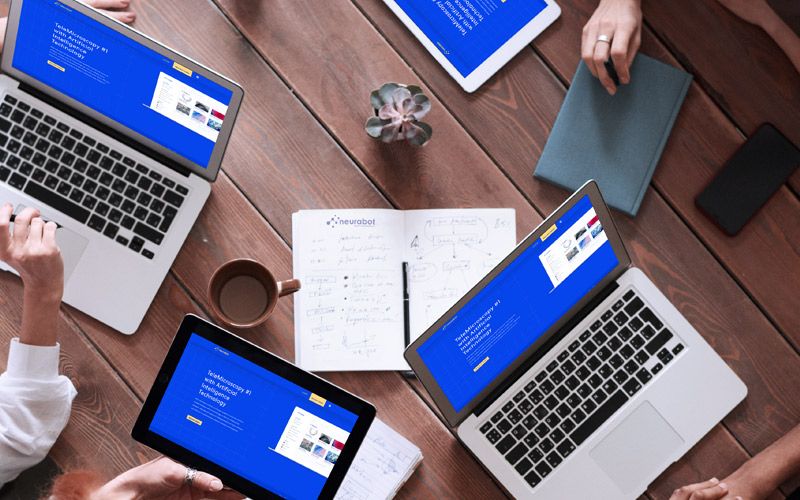 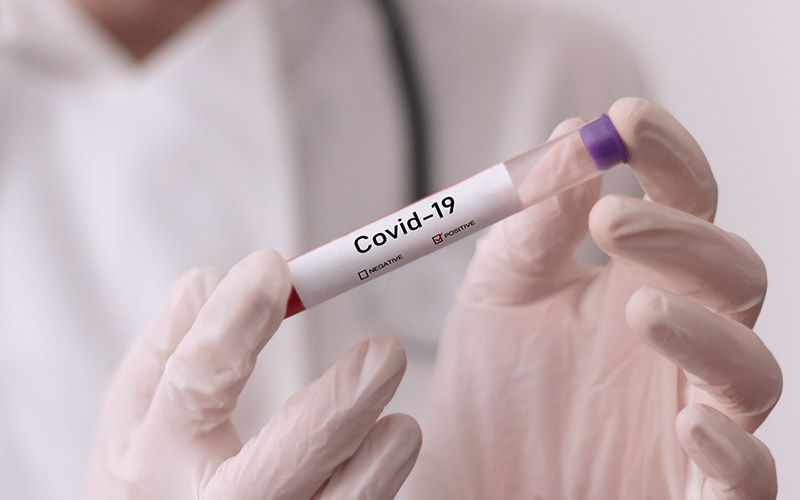 Seeing the number of COVID19 cases around… 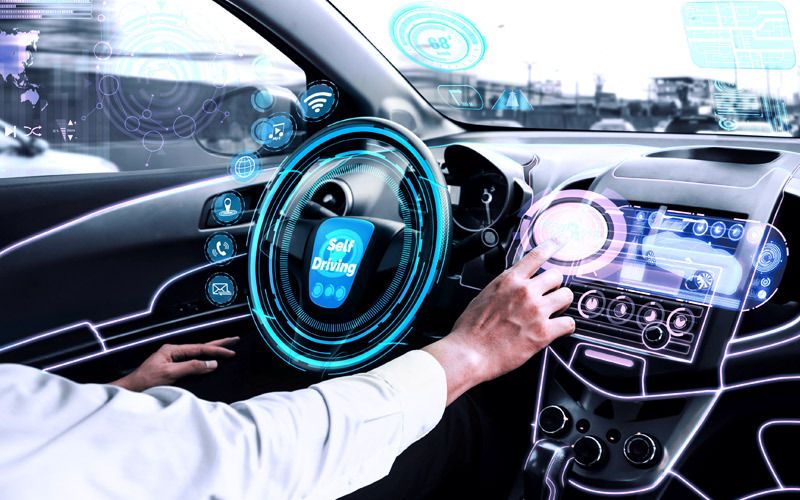 The 3 Benefits of AI in Transportation 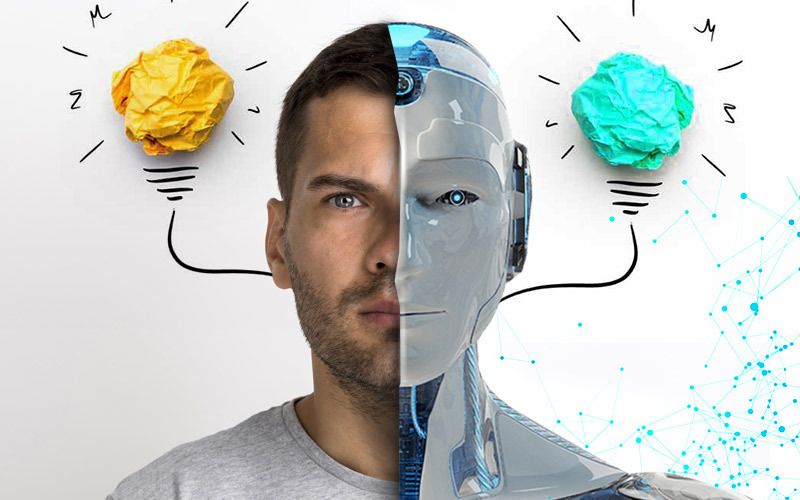 What is AI and How It Works

AI or Artificial Intelligence is often be…