Our event host, Yoshie Kobayashi, realizes that it needs a lot of courage for people to learn foreign languages and we can’t simply force them to join the class. Therefore, everyone in the team may come late, leave early, mute the microphone, and turn off the camera.

Begin with Ice Breaking and Introduction

On the first day of English Night, our topic was an introduction from each of the participants. The class opened by three hosts, Yoshie Kobayashi from AQI, Sonoka Sakurai, and Hanief Muhammad Erbakan from AQJ.

Our hosts present their profiles, including name, nickname, origin, occupation, and hobbies, After the introduction, the following sections are icebreaking in the form of quizzes in English. And after that, each of the participants was given the chance to introduce themselves.

When a participant has finished introducing him/herself, other participants may ask questions. English Night went smoothly and successfully. Employees who cannot join this session can join the English Night at the next meeting! 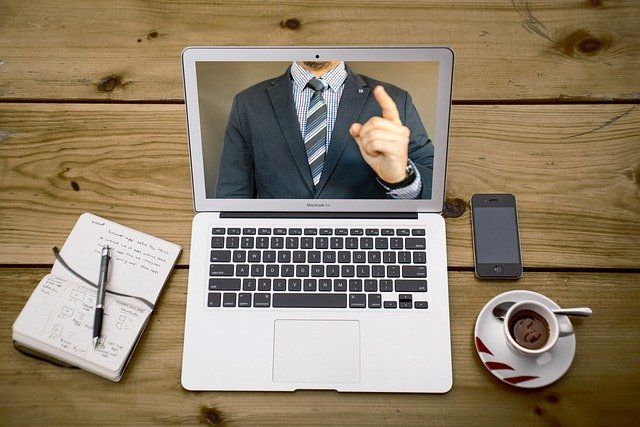 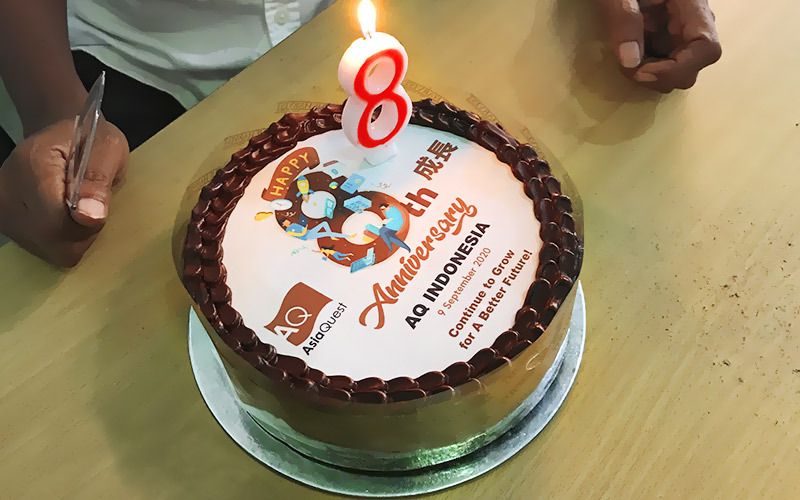 It has been eight years for PT.… 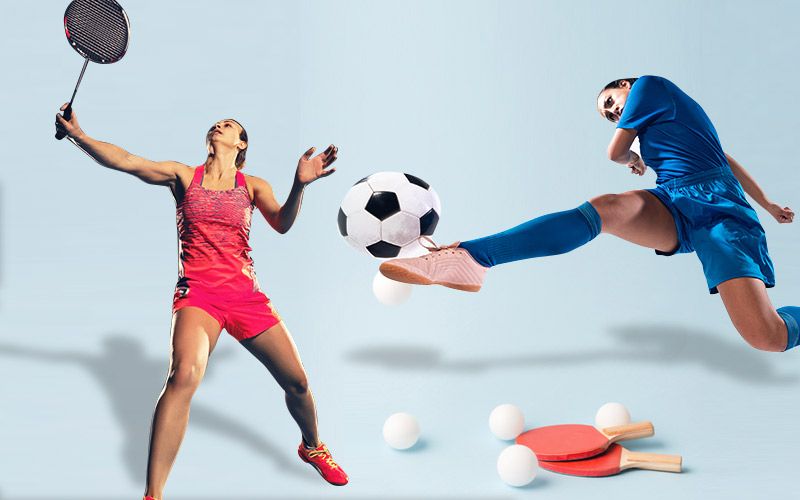 It is common that sports have the…