If you work on a software development house, you must be familiar with the CMS or Content Management System. CMS is software used especially for content management. Examples of CMS that famous in the market are WordPress, Joomla, Drupal, etc.

To understand about AQI CMS, We described it through some basic questions and were answered by one of the Project Managers in AQI, Triste-san, and Lead Developer AQI, Angga-san.

What is AQI CMS?

According to Triste’s, AQI CMS is a CMS created and used by AQI internals for several projects that are suitable.

Angga-san as the Lead Developer Team explained that AQI CMS was developed by an internal AQI team consisting of several experts in their respective fields, such as back End Developers, Front End Developers, Senior Developers, and Graphic Designers.

The development of the AQI CMS took two months and will continue to be developed in the future to accommodate bigger needs.

What is the use of AQI CMS?

As it is implied on the name, AQI CMS is a software system used for managing content on websites. ‘Organizing content in terms of; input, edit and publish. ‘ explained Triste-san.

What are the advantages of AQI CMS?

Angga-san revealed the advantages of AQI CMS, for example, it is ready to use and able to accelerate the development of web applications, it is also possible to speed up the adjustments to client needs.

“Hopefully, AQI CMS will continue to develop by adjusting to technological developments,” said Triste-san. She also added that currently AQI CMS is only used for suitable projects. Not all projects are suitable using the AQI CMS, especially because currently there are still shortcomings in the SEO management.

Then, several projects at AQI have used the AQI CMS. “My impression when using AQI CMS for projects is that it makes it easier to input content, especially for websites with a lot of content. Utilization and ideas are good, it’s just that it needs improvement in several areas such as the UI/UX, Paragraph editor, and SEO features to expand its uses and is suitable for many projects. ” She added. 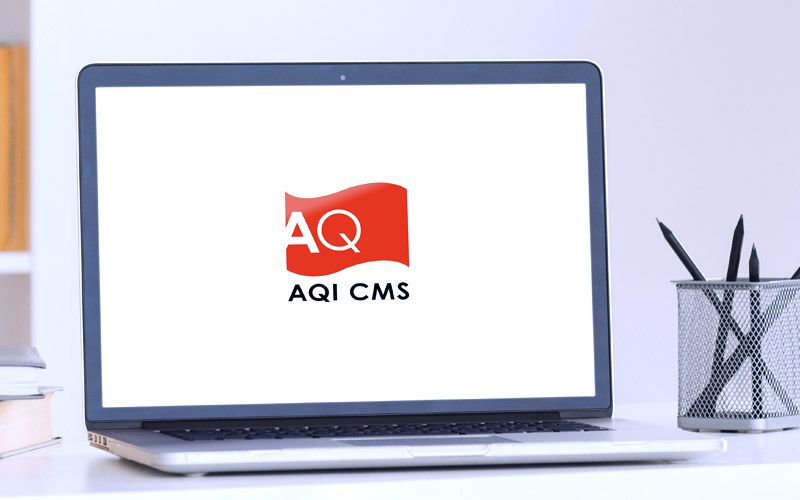