Most Favorite Apps Amongst Indonesians

Of the millions of applications circulating on Android and iOS, have you ever wondered which applications are the favorites of Indonesians?

We Are Social collaborated with Hootsuite to survey to find out which applications are favorites of Indonesians. What are these applications? Let’s see them one by one.

The mobile applications with the most number of users are Gojek, Telegram, MyTelkomsel, and LINE.

Game apps during the pandemic recorded a rapid increase and the one that contributed to the largest number of users is Mobile Legends: Bang Bang. Battle royale games that occupy the Top 10 list are PUBG Mobile, Free Fire, Call of Duty: Mobile.

Among Us, a game that skyrocketed due to the pandemic also has a large fan base from Indonesia.

TikTok app won first place as the most downloaded application by Indonesian internet users. In addition, applications under the auspices of the Facebook Group dominate this category, starting from Facebook, WhatsApp, and Instagram.

The Zoom Video app used for teleconferences also skyrocketed during the early days of the pandemic, as the most downloaded application by Indonesians. The public’s sudden need to communicate remotely due to the implementation of physical distancing has increased the popularity of the Zoom Video app.

The Snack Video, which was blocked by the Indonesian government, turned out to be getting a lot of downloads.

As for the apps that give money or cash, is LINE Webtoon in the first place, then Bigo Live, Viu, Mango Live, Mlive: Hot Live Show, and Sing! By Smule. Entertainment-themed applications like the above are known to bring financial benefits.

Photo by Thirdman from Pexels 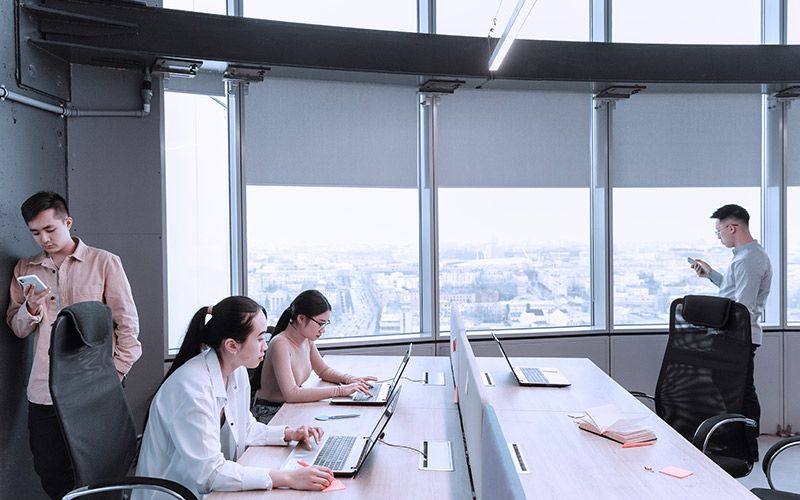