Apple to Launch the Latest Version of…

While the other companies are in a deep mess for losing customers during the COVID19 pandemic, Apple is ready to launch its new products to the market. This launch almost certainly shows that Apple’s market is stable compared to other manufacturers. Apple targeting to sell 75 to 80 million units iPhone 5G until the end of 2020.

Especially for the iPhone, Apple is ready to release four new iPhones to the market. The four iPhones will be available in 5.4 inches, 6.1 inches, and 6.7 inches screens. If you have been using the green iPhone 11 Pro, you can replace it with a new model with a dark blue color. One more thing, these four new products will have OLED screens and square edges.

Besides, Bloomberg predicts that iOS 14 will soon be available on the market. Even though the release of the new iPhone is postponed, the iOS update is expected to continue this September. So, let’s just wait then.

Then, what about the other Apple products that will soon be released? Well, it is planned that Apple will release the new variant versions for Apple Watch and iPad Air. For Apple Watch, Apple has prepared a replacement for the Series 3 and the successor for series 5.

Meanwhile, the new version of the iPad Air will have a thin bezel and a Touch ID fingerprint sensor. Besides that, Apple is said to have soon released a new product to join the competition in the market. The new product appears to be a smart speaker called Homepod, an affordable cost, small shape, over-ear headphones.

The release date is not yet to be announced, even it is uncertain that Apple will release the list above at the end of 2020 or later. But on top of that, Apple will continue to develop its products despite the hard conditions, and one of them is to upgrade the Apple TV.

To be honest, Apple desires to upgrade the Apple TV is normal seeing that during the pandemic there have been rising in the household electronic demands. If you like to stay longer at home watching the Television show, you can enjoy the new version of the Apple TV with an upgraded processor and remote control. 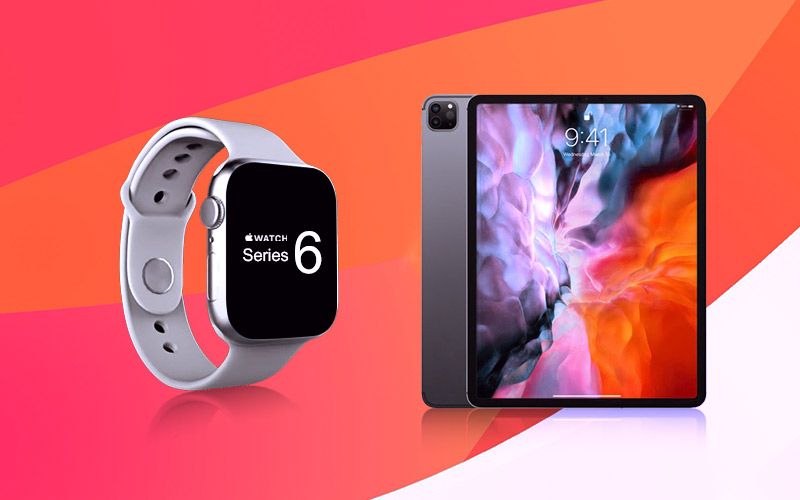 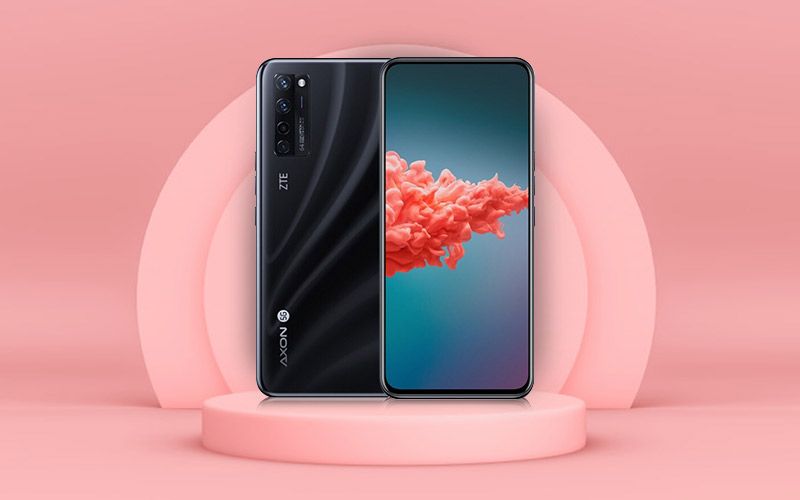 ZTE keep their promise to launch the…