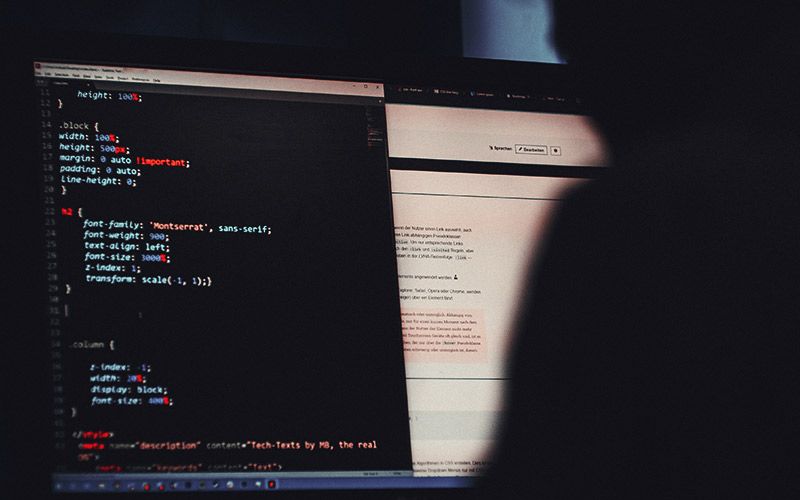 Home › News / Blog › Who is The First Programmer of The World?

Who is The First Programmer of The World?

According to the record, this celebration day was initiated by Suw Charman-Anderson, an expert in technology. The celebration day held since 2009 every Tuesday on the second week of October. Ada Lovelace Day marks the world’s acknowledgment that women’s places are not only in the kitchen but instead, can also do the work that commonly dominated by men.

Career History of the First Programmer in the World

How is Ada Lovelace’s journey to becoming the world’s first programmer? Ada Lovelace’s real name was Ada King, and she was one of the luckiest women in her era. Ada Lovelace, who is the daughter of the poet Lord Byron, was received mathematics and science courses, courses that are not common for women at that time.

She was then made the best used of this rare opportunity. A mathematician and the founder of a mechanic calculator named Charles Babbage was her mentor.

In 1843, Ada was asked to translate a french article which is the content talked about the latest machine. Ada was then put her own opinion on the translation. Can you guess what was she added to the translation that considered to be the first algorithm in the world?

Today, Ada Lovelace is known not only for her role as the first computer programmer in the world, but she is also the role model for all women who wish to pursue a career in STEM. If you have passion, there is nothing impossible, isn’t it?

Photo by Mika Baumeister on Unsplash 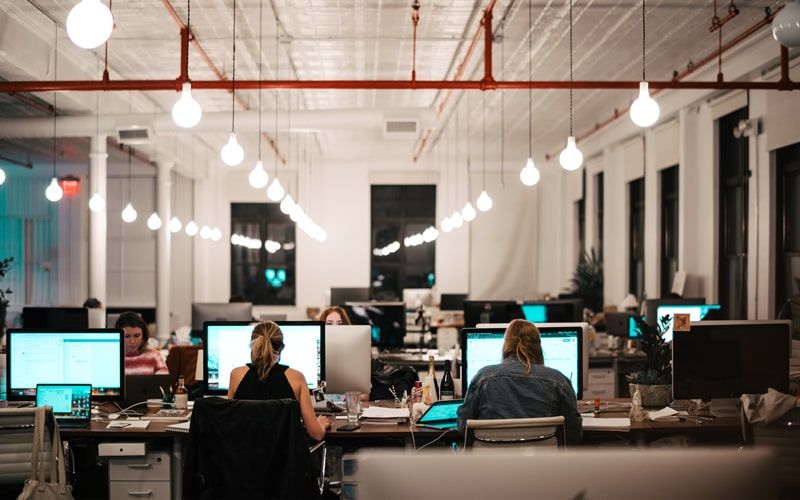 Find a Trusted and Reliable Software House Company in Jakarta 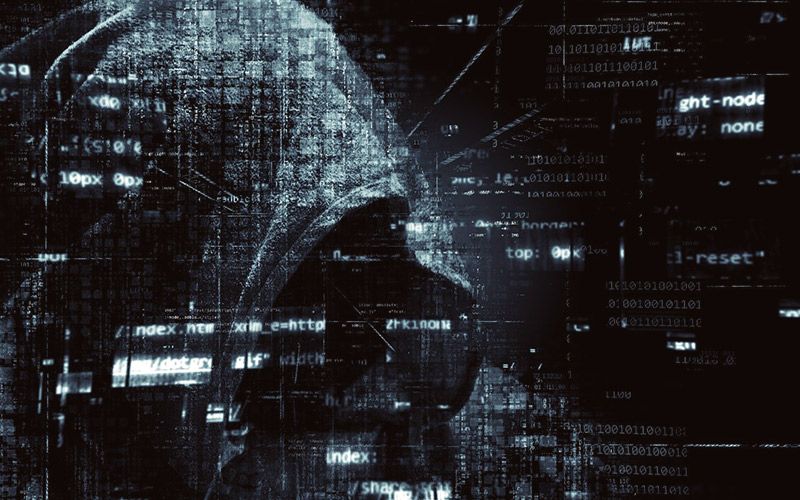 Why Indonesia Need to Better Anticipate the Cyber Attack in 2021 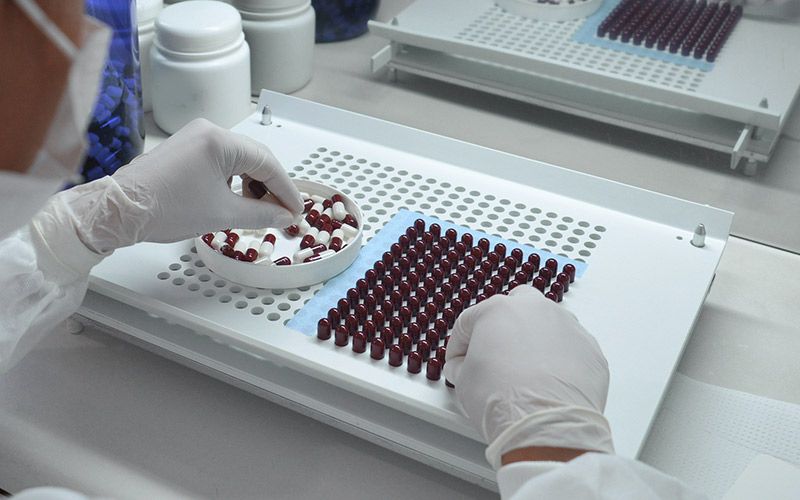 Pharmaceuticals and Medical Devices are Now Priority in Making Indonesia 4.0 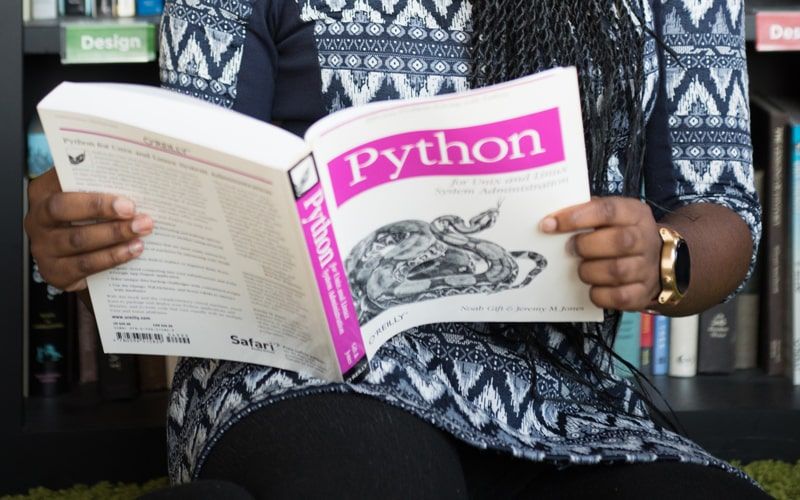 5 Skills a Python Developer Must Have