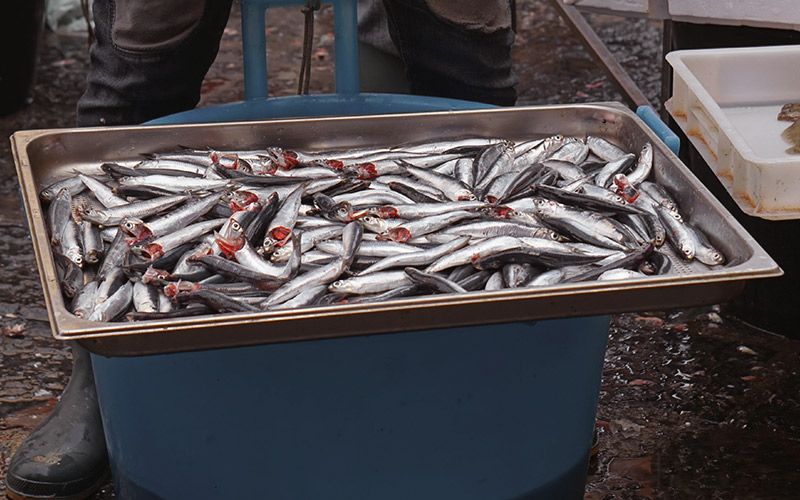 The team from ITS designed an environmentally friendly Eco Aerator powered by IoT technology. This Eco Aerator device is equipped with various sensors that function to maintain the stability of dissolved levels and optimize the environmental conditions which are expected to later increase the productivity of shrimp ponds.

The IoT Eco Aerator made by the country’s children is quite promising for the affordable rates they offered and the benefit of saving operational costs. It is also in line with the government’s plan to increase the productivity of shrimp pond farmers in Indonesia.

The IoT Eco Aerator team optimistic that their products have a great opportunity to be developed even better especially with the fact that they have no competitor in the market for now.

AsiaQuest Indonesia is a trusted IT consulting company in Indonesia. Over the years, AsiaQuest Indonesia has served hundreds of clients in the areas of website development, web systems, mobile applications, internet marketing, and digital transformation.

Photo by E H on Unsplash 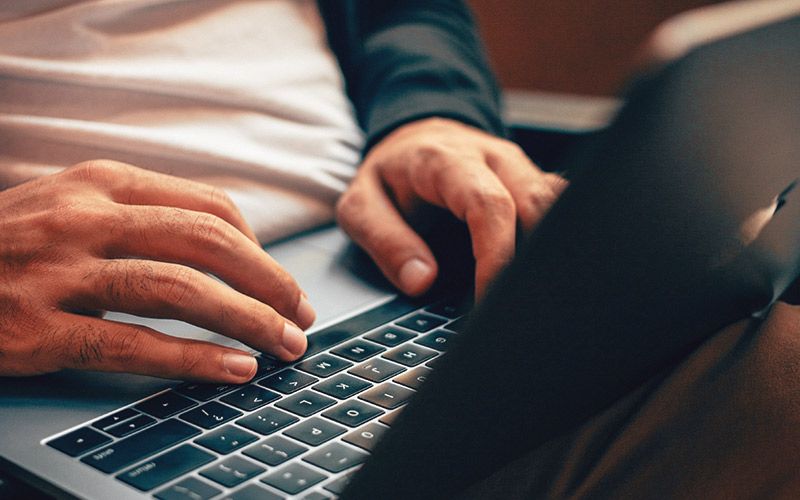 4 Ways to Make Money by Writing 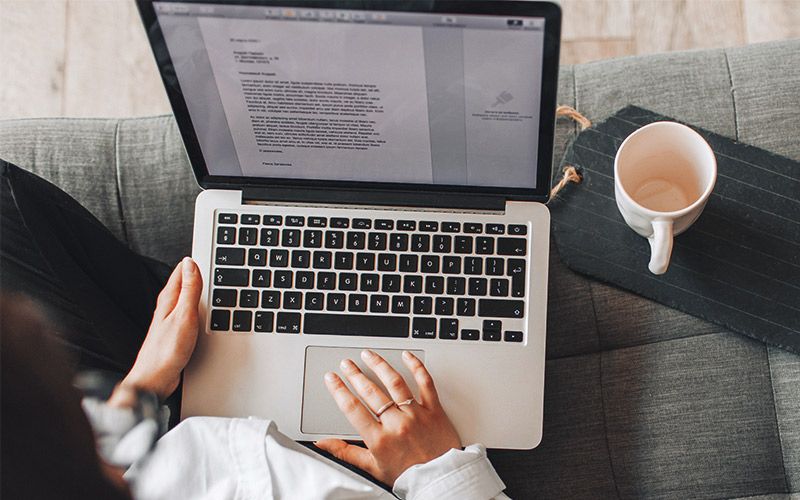 What is a UX Writer? 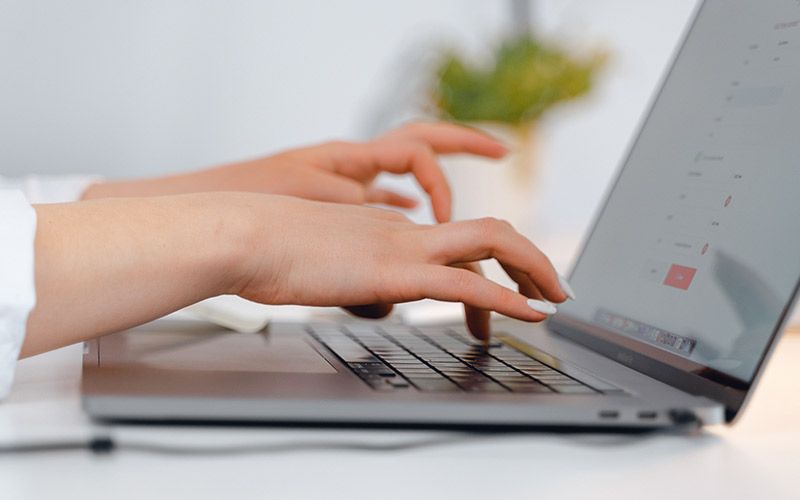 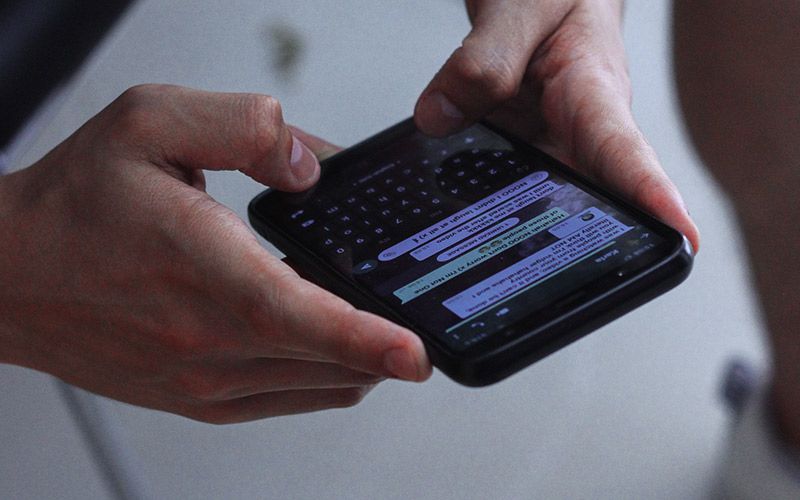 How to Print WhatsApp Chat Messages