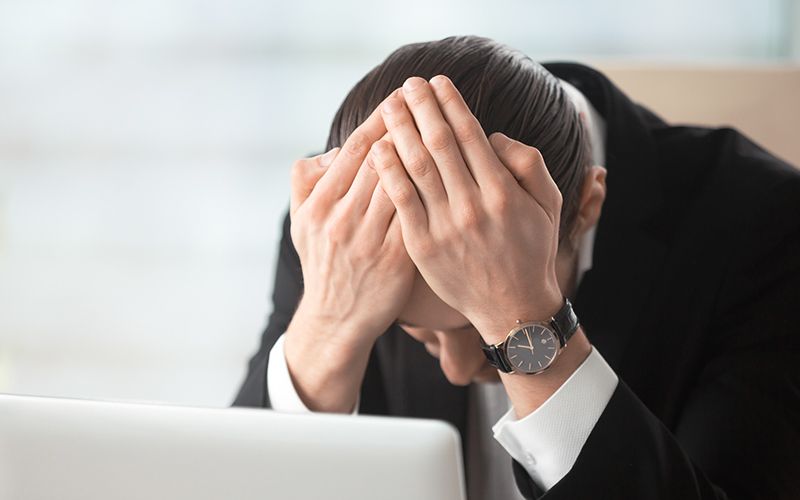 List of eCommerce Startups That Failed from Burning Money

It is common knowledge for startups that develop their products must be willing to ‘burn money’ to make sure that people aware of their presence. Big startups such as Gojek, Tokopedia, Bukalapak, etc. are known to do similar practices to get as big as they are now.

However, the success stories of startups that ‘burnt money’ at the beginning of their establishment don’t always end up sweet. Other startups have to collapse because no longer money is available to burn. Below we summarize the list of ECs startups that had to leave the arena due to lack of competitiveness.

Rakuten is a giant eCommerce from Japan. Rakuten once set foot in Indonesia through a collaboration between Rakuten Japan (51% stake) and MNC Group (49% stake).

Unfortunately, in their journey exploring the digital market in Indonesia, Rakuten is in conflict with its internal partner, the MNC Group. Another reason for Rakuten’s failure was a lack of understanding of Indonesia’s local market and they considered putting too much adherence to the principles of its home country.

Apart from that, Rakuten was also unable to compete against its strong competitors such as Tokopedia, Lazada, Bukalapak, etc. they had to close their business in 2016.

STOQO is a startup created by Indonesian that focuses on supplying fresh ingredients specifically for SMEs in culinary. STOQO was founded by Aswin Andrinson in 2017. Aswin Andrinson said that STOQO had increased sales up to 7 times in 2019.

However, due to the COVID19 pandemic, STOQO’s revenue decreased drastically. It is understandably, especially when seeing that STOQO customers are mostly small and medium culinary businesses. The dine-in places and restaurants that were closed during the COVID19 pandemic affected to STOQO business. In the end, STOQO had to close its services at the end of April 2020.

Maybe some of us had shopped at one of the biggest fashion e-commerce in Indonesia, Mataharimall.com. This fashion eCommerce startup had once dominated the market. But unfortunately, it didn’t last long, it was founded in 2015 and had to close in 2018.

Mataharimall.com is under the Lippo Group, the country’s business giant. However, due to lack of competition, eventually, Mataharimall.com had to close their operation and join Matahari.com, the parent company.

Blanja.com was unable to compete and has to leave the game arena. The startup is a collaboration between Telkom and eBay. But the big names behind the blanja.com startup were unable to boost their popularity.

Finally, there is nothing else for Telkom to do but to close Blanja.com in early September 2020.

That’s a list of startups that had to close their business and operation because they can’t survive in the tough competition. There are around 12 well-known e-commerce or marketplaces in Indonesia so the competition is quite heavy.

So, are you interested in jumping into the competitive market of Indonesian eCommerce? As IT consultants, we are experienced in various web systems development projects including eCommerce. Consult with our IT team for your digitalization needs and gain success in entering the digital world! 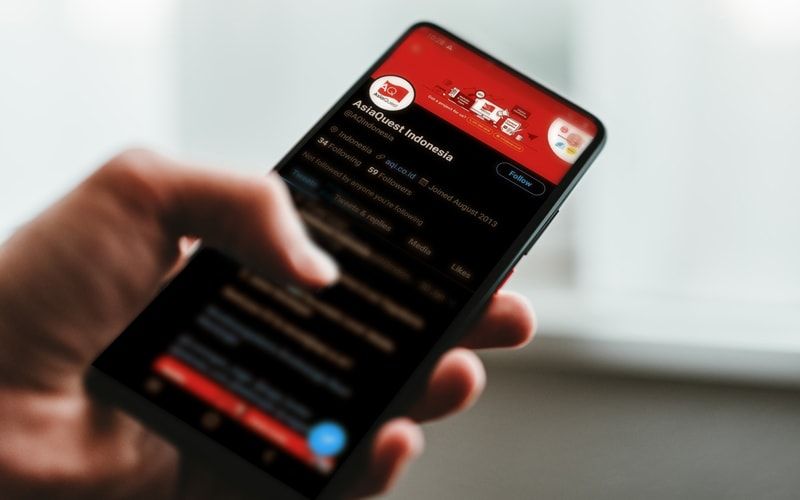 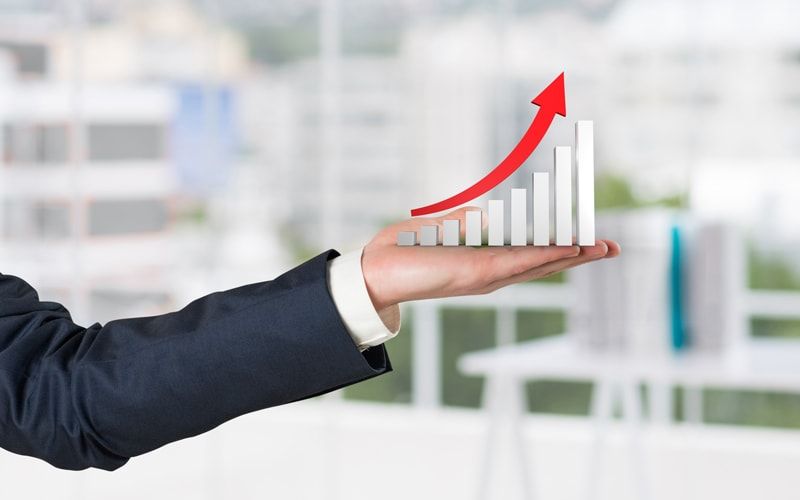 4 Startups That Shining and Shimmering during The Pandemic 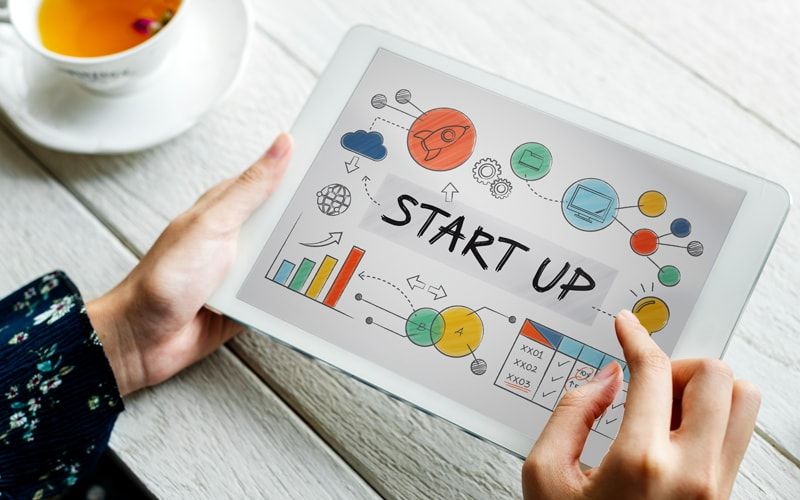 Learn Robotics for Kids, Why Not?