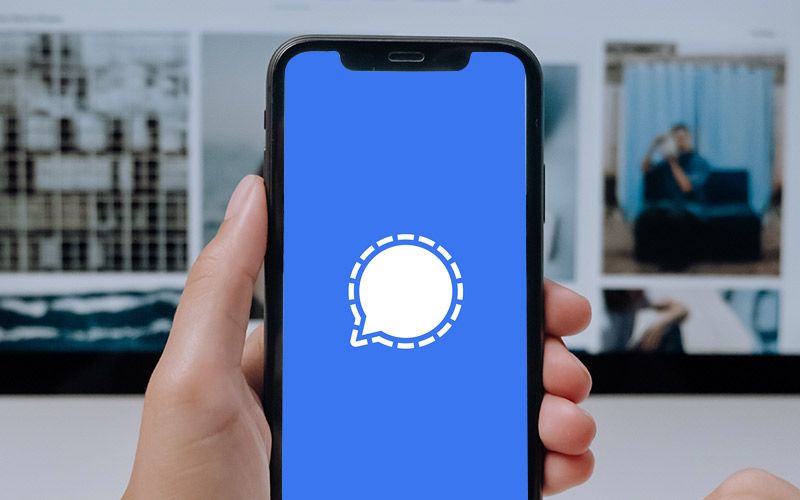 The signal app is a chat app that recently gained famous thanks to Elon Musk’s tweets. When WhatsApp users made a fuss due to WhatsApp’s ambitious privacy policy to share data with third parties, Elon Musk tweeted to encourage the public to use the Signal instant message application which he claimed was the safest chat application today.

Reportedly Signal chat app offers better privacy security than WhatsApp. Suddenly, the Signal app was flooded with new users. So, what is Signal’s best deal? Is it really more powerful than Whatsapp?

Signal Founders are encryption experts Moxie Marlinspike and Brian Acton the former founder of Whatsapp. Together, the two of them built the Signal mobile application, which of course we cannot doubt the seriousness of Marlinspike in prioritizing user security.

In addition, the Signal app is currently a non-profit organization, so it is unlikely that user privacy abuse will occur for the sake of profit. Unlike WhatsApp, which has been acquired by Facebook, which is known to happily retrieve user data for advertising purposes.

In addition, Signal also offers the option to delete messages automatically when the message has passed the time limit you set.

Some people choose to use open-source software, apart from being available for free, it is also transparent. Signal’s license is open source, so you can see Signal’s codes and check if they really apply such strict encryption.

Some experts then checked Signal’s open-source license to prove that Signal does prioritize user security.

Video Calls have now become a daily routine, especially due to the physical and social restrictions to anticipate the spread of the coronavirus. As a result, video call applications are a lot to be found today and the security is doubted. Some of them have a lack of security system that can bring unknown people into a video call.

Signal responded to this problem by launching a fully encrypted video call feature. This video call can only be used by you and the people who were invited. The Signal video call group can accommodate up to five users.

Before sending photos to other people, you can blur them first to protect their privacy. Just click the blur photo icon and select the area you want to blur.

Whatsapp which is used by billions of people around the world takes user data from phone numbers, locations, contacts, e-mails, device types, user habits, to advertising data that suits us.

It is different from Signal which only takes a few user data, phone numbers, and contacts on the device.

Photo by cottonbro from Pexels 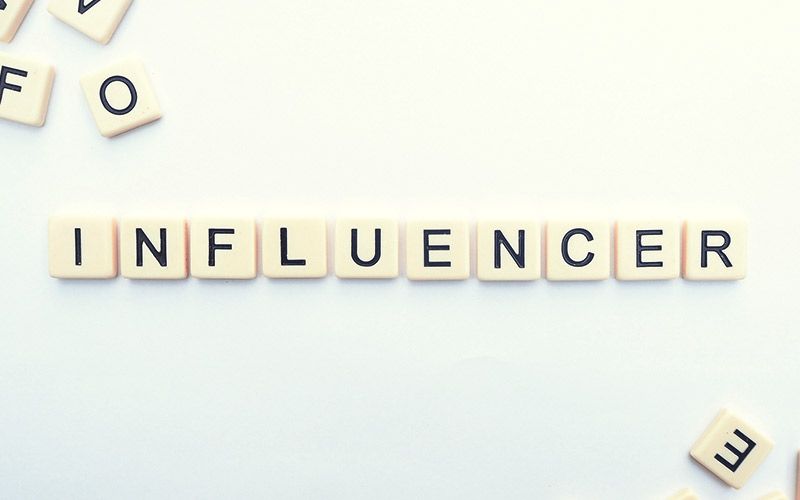 Know the Bad Influencers You Need to Unfollow 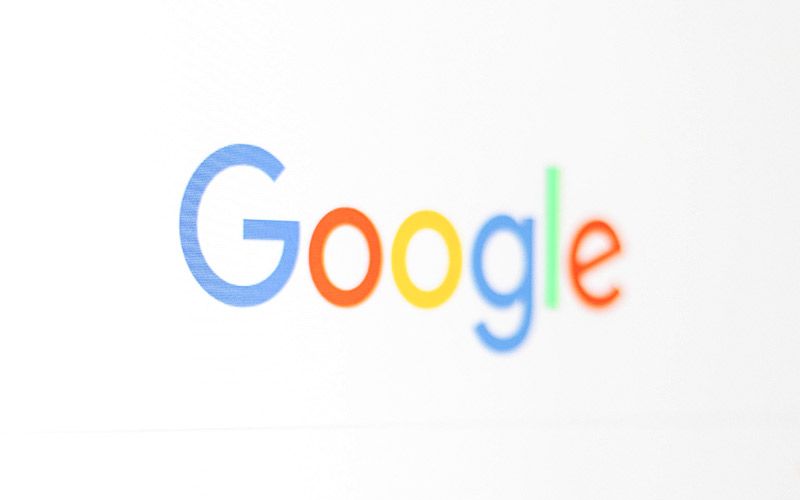 Best Android Applications 2020 by the Google 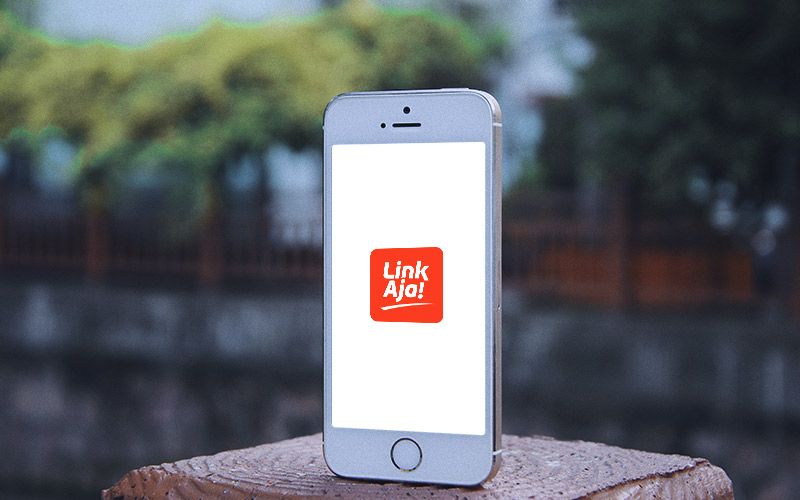 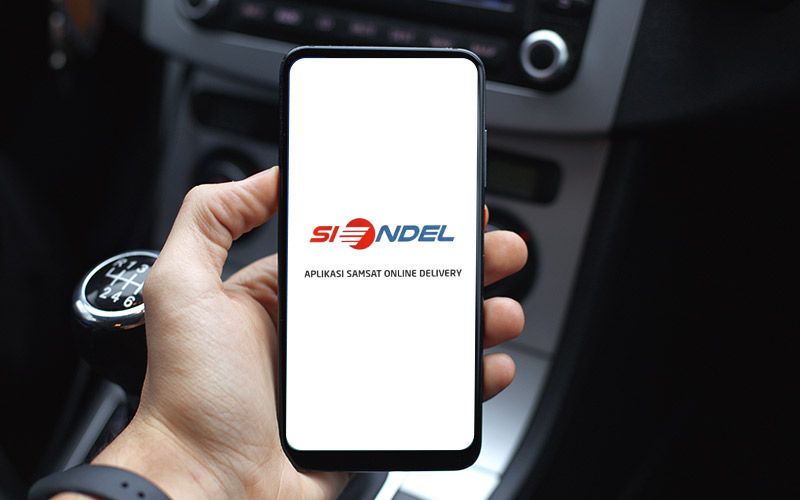