5 Programming Languages that Essential to Learn by Every Developer

In addition, the Python language can also be run on most platforms, which means that applications that are done using Python can be run on all supported devices without the need for further modification, very practical and easy to use.

The downside of the Python language is that it tends to slow down a little on mobile as it is an interpreted language. However, Python developers still believe in this language because it has more advantages than disadvantages.

In the mobile world, nothing beats the big names of JavaScript. There are many reasons why JavaScript is so popular, but among them are its versatility, simple implementation, ease for beginners, support from a large community, interoperability with other programming languages, and very fast.

All modern browsers have a JavaScript engine so that client-side script processing can be much faster than server-side. Despite its many advantages, JavaScript also has a weakness, some people often use JavaScript to insert malicious code on the user’s computer, which eventually led to disabling JavaScript. In addition, JavaScript is sometimes interpreted slightly differently from one browser to another so this affects the user experience.

PHP is often considered a back-end programming language, which means that it is often used to handle the interconnection between servers and data rather than handling the entire GUI (front end).

PHP has many benefits, it is stable and mature with a range of frameworks available as a basis for running various websites. Apart from that, the big PHP community will back you up when you run into difficulties. Testing tools and the automatic ones are also available for the deployment process.

The downside of PHP is that it tends to be slower than the other languages we mention here.

The Go language excels at scaling and is suitable for distributed systems, not to mention its great support for multithreading. The Go language was designed by Google engineers and fortunately, it has strong backing from the giant search engine.

The Go language is a relatively new language when compared to the other languages we discuss here. The language Go is easy to learn because it relies on clean syntax to compile which makes it fast and secure.

The downside of the Go language is that it lacks versatility, mainly because it is used to deal with problems that arise from dealing with multicore, networked, and large datasets. Apart from that, Go is also a bit inefficient due to the lack of virtual machines available.

The next programming language is Java, and probably most programmers already know this language. Java is a mature language and is used everywhere. We can find Java not only in web applications, but also in Blu Ray players, enterprise applications, smartphones, and many others.

Why is Java widely used?

Java allows developers to write code once to run on multiple platforms. Java is very reliable because of its stability and independence. It’s just that, this advantage must be accompanied by a disadvantage, it is the memory management capabilities and performance that is slightly slower than average.

Are you interested in becoming a programmer? Join the AsiaQuest Indonesia team for career opportunities in the professional world. Check out our career page for the currently available vacancies.

Photo by olia danilevich from Pexels 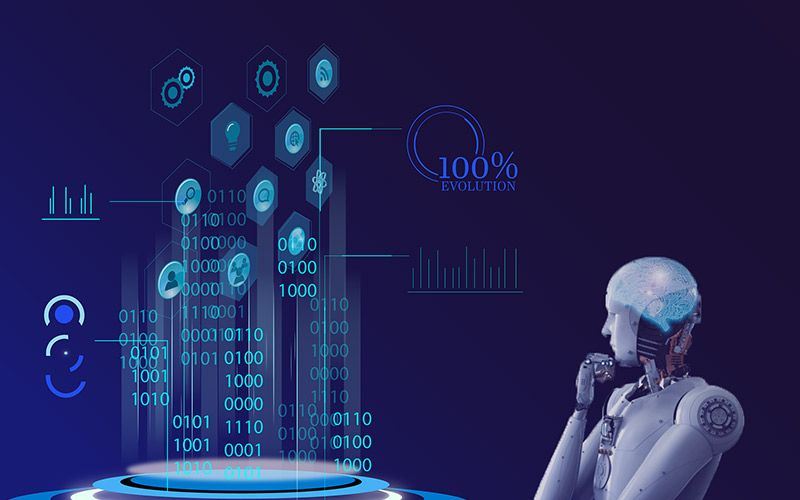 What is Machine Learning?

Should Programmers Be Good at Math? 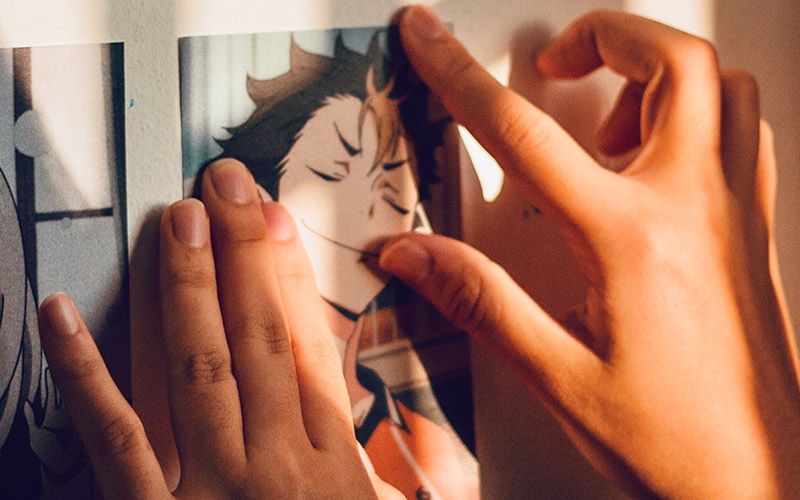